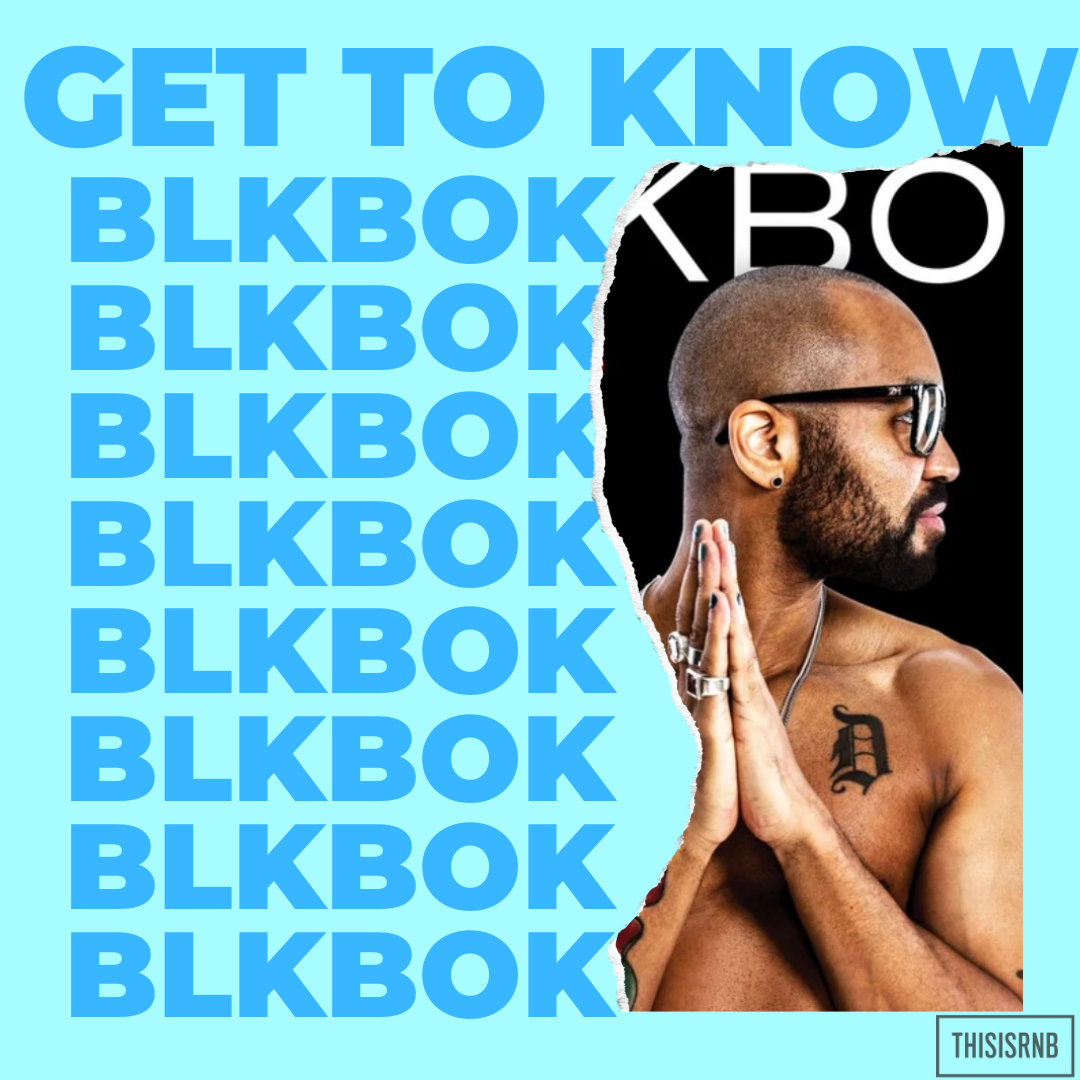 Given the name “BLKBOK” as a tribute to Johann Sebastian Bach, Bok grew up on the west side of Detroit, where classical training was hard to come by and where most of his friends pursued careers in hip-hop and R&B. Encouraged by his family, and by one piano teacher who changed his life, he began applying “tricks of the hip-hop trade” to classical music, creating a musical vocabulary that combines pop, hip-hop, and classical elements.

He began using the piano to “orchestrate” events in the wider culture, with songs like “Michelle’s First Day in the White House” or “George Floyd & The Struggle for Equality” aimed at illuminating and creating dialogue about the black experience today. He envisions music as a means of building bridges and fostering a culture centered on kindness and support of one another. When he released his debut album and had his first public performance as BLKBOK, he did so as a cornerstone at the Juneteenth Foundation’s Freedom Concert.

The Detroit native as you can see isn’t new to the music industry. He has worked alongside some of the best musical artists such as Rhianna, Justin Timberlake, Demi Lavato, and John Mayer.

GroovyTracks’s host Kadeja had the pleasure of sitting down with the acclaimed piano prodigy BLKBOX for an exclusive immersive chat.

In the interview, he shares the meaning behind his acronymic “BLKBOK” and his government name, his family roots in music with members working with late greats Gregory Hines and Ray Charles. He talked about his musical relationship with  Justine Timberlake on his career, along with his musical inspirations listing Jhené Aiko and St. John amongst other notables, and so much more.

BLKBOK was asked “when he decided classical piano music was going to be his thing,” during the interview. He responded “It wasn’t a conscious decision to make this my mark…I had just been out on tour with so many people I had never really discovered my own sound and voice …it was very much an experiment in this the discovery of what is my voice … “

And about his debut album, “Black Book” he says “it was an experiment it was something I have never tried before, I never took composition classes or went to music conservatory, I didn’t know what I was doing…it was a way for me as a black man to take the lense… and giving pieces of what I see…”

“Black Book” is an impressive reflective masterfully crafted classical piano composition of the music building a bridge around love and kindness. It is filled with scales of tone colors and euphonious that instrumentally articulate notes in a rich, resonant way.  The album has gained praise from Forbes, CNN. Atwood Magazine and more.

Congratulations and much respect to the genius of BLKBOK on the album, and for his outstanding contribution to the classical genre of music. We can’t wait to hear about his next project.

To learn more about BLKBOK including his tour dates, follow him on socials @blkbok or visit his website at https://www.blkbok.com/

Watch our Exclusive interview with “BLKBOK” here. While we anxiously await his next project, we invite you to take a listen to “Black Book DULX” below and get ready to experience something so unique and different.