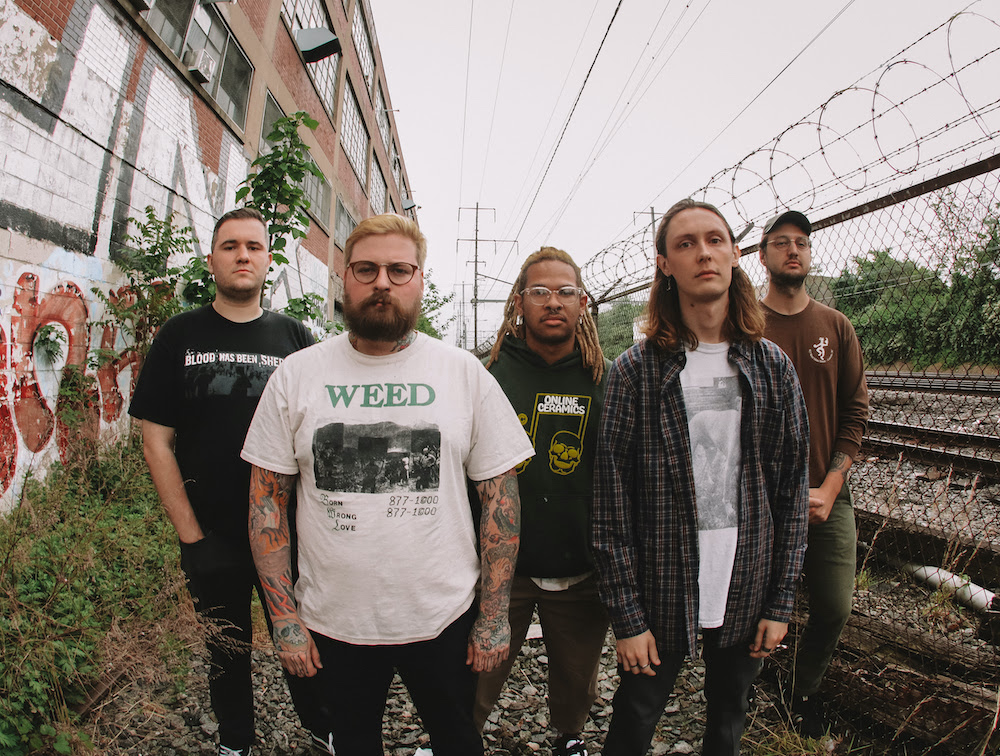 I wasn’t sure if we were going to hear from Excide again. Excide, a hardcore band whose members come from North and South Carolina, came out ripping with an excellent debut EP called Two Of A Kind. But that EP came out in January of 2020, just before the pandemic landed. Later in 2020, Excide followed that EP with a two-song single, but how long can a band keep going if it started right before COVID? So I’m happy to report that Excide have stuck around and that they’ve just unveiled two songs from their upcoming debut album. I’m even happier to report that both songs rip.

Excide’s new LP promo features the new tracks “Uncoil” and “The Portrait, Now Perceived.” “Uncoil” is an anthemic bounce with a frantic, charged-up energy. It sounds a bit like Turnstile, if Turnstile wanted to sound like Snapcase. “The Portrait, Now Perceived” is more expansive, and it seesaws between sludgy, mathy riffage and straightforward mosh mayhem. Both songs have me very fired-up for this album. You can hear both tracks, along with a remix from Philadelphia producer 196degrees, below.

Excide’s full-length debut is coming late in 2022. The band’s LP promo is out now on New Morality Zine.