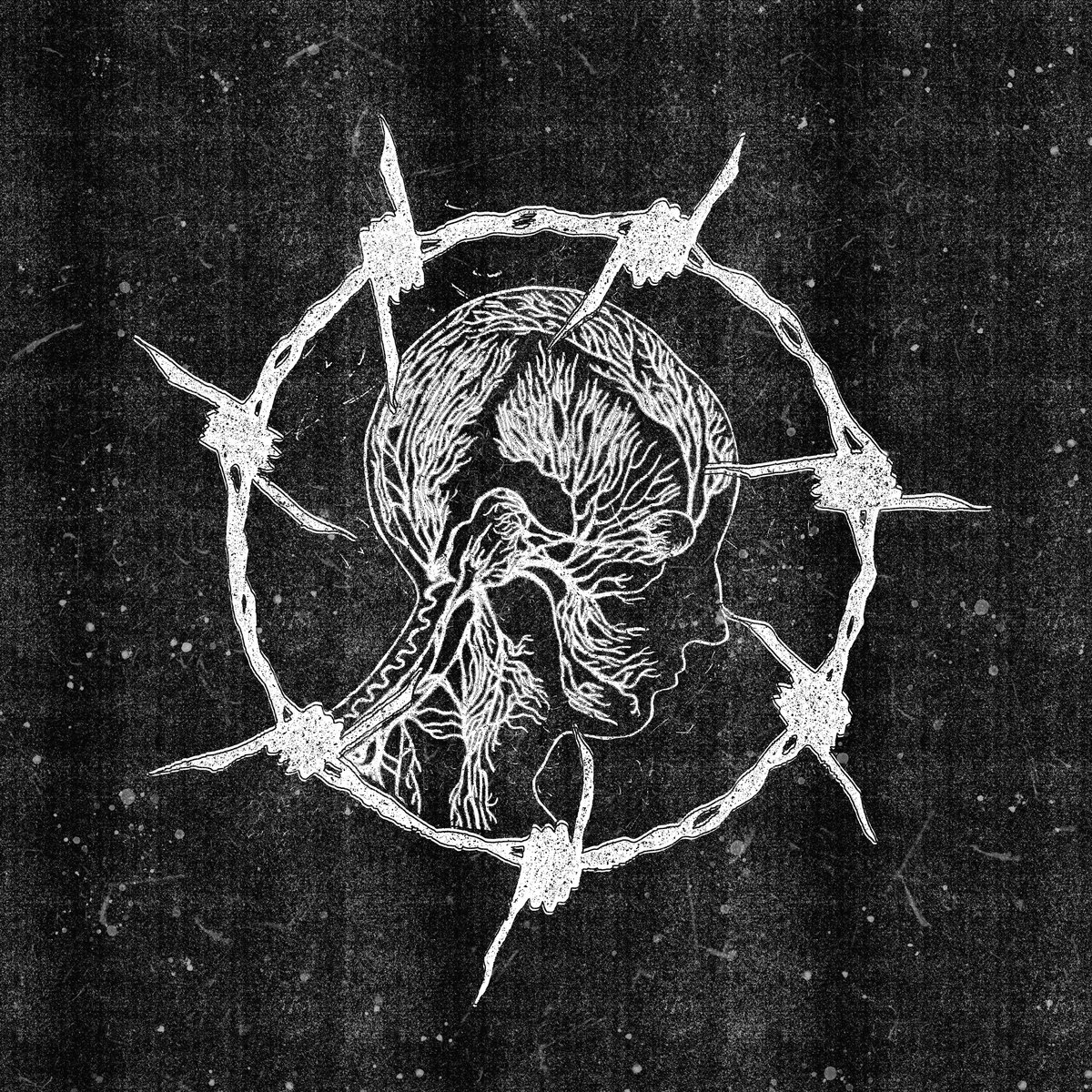 The Pittsburgh hardcore band Eternal Sleep has a hugely heavy sound that draws on noise-rock, groove-metal, and the nastiest iterations of grunge. Eternal Sleep released their full-length debut The Emptiness Of… way back in 2016, and after that was out, they stayed dormant for more than five years. (Singer Joseph Sanderson is also in the Pittsburgh band Unreal City, whose Cruelty Of Heaven was one of my favorite hardcore albums of 2020.) Two days ago, Eternal Sleep returned with a new two-song single, and it hits hard.

Eternal Sleep’s new songs are called “There Above” and “Against A Wall,” and they do not sound like the work of a band that’s taken five years off. “There Above” is an intense mid-tempo hardcore lurch, while “Against A Wall” brings a whole lot of alt-rock melody without compromising those riffs. It reminds me of Alice In Chains, and this is a good thing. Check out both songs below.

“There Above” b/w “Against A Wall” is out now on Closed Casket Activities. A new album is coming in 2022.