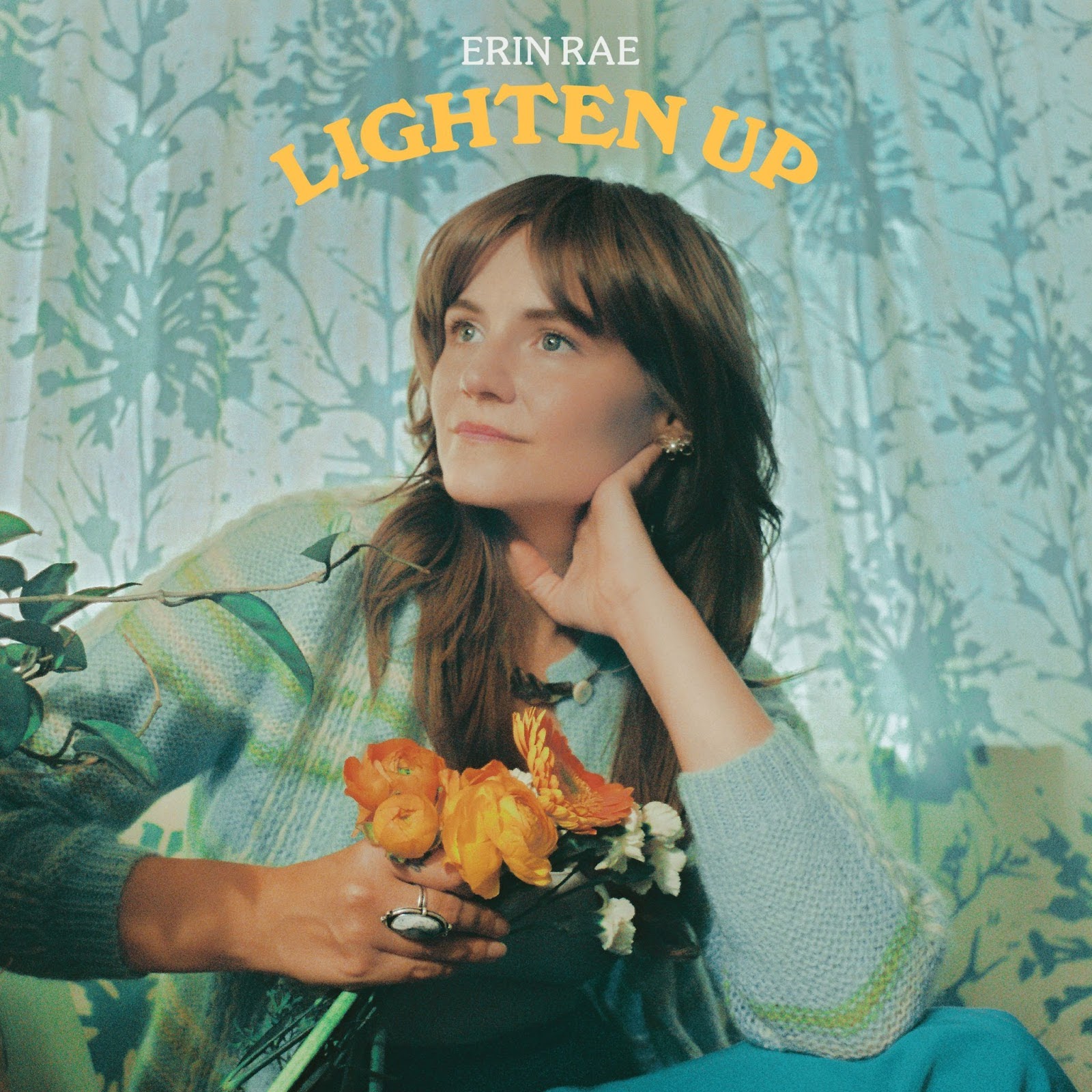 Lighten Up, the new album from cosmic country singer-songwriter Erin Rae, is out today. Frequent Father John Misty collaborator Jonathan Wilson produced the LP, and it features guests like Hand Habits and Kevin Morby, who appears on the track “Can’t See Stars.” In a statement, Morby says, “Erin played me the song a time or two and we came up with a vocal part on the spot and gave it a whirl. I’m so honored to share some sonic space with Erin as I consider her one of the greats.”

“In my songs, sometimes, I love to draw parallels between my inner & outer worlds,” Erin Rae adds. “‘Can’t See Stars’ is one of those explorations, where I’m finding the similarities between light pollution making it harder to see literal stars, and a constant intake of social media that can cloud my own connection to myself, my intuition or internal ‘North Star.’ When we recorded it, I had referenced Don Williams, ‘If Hollywood Don’t Need You,’ and what came out was a whimsical country feel, of course leaning more into Nancy & Lee territory when Kevin added his vocal, and I immediately imagined line dancing in a kaleidoscope.”

Listen and watch the accompanying music video, directed by Noah Miller and inspired by Jim Jarmusch’s Mystery Train, below.

Lighten Up is out now via Thirty Tigers.