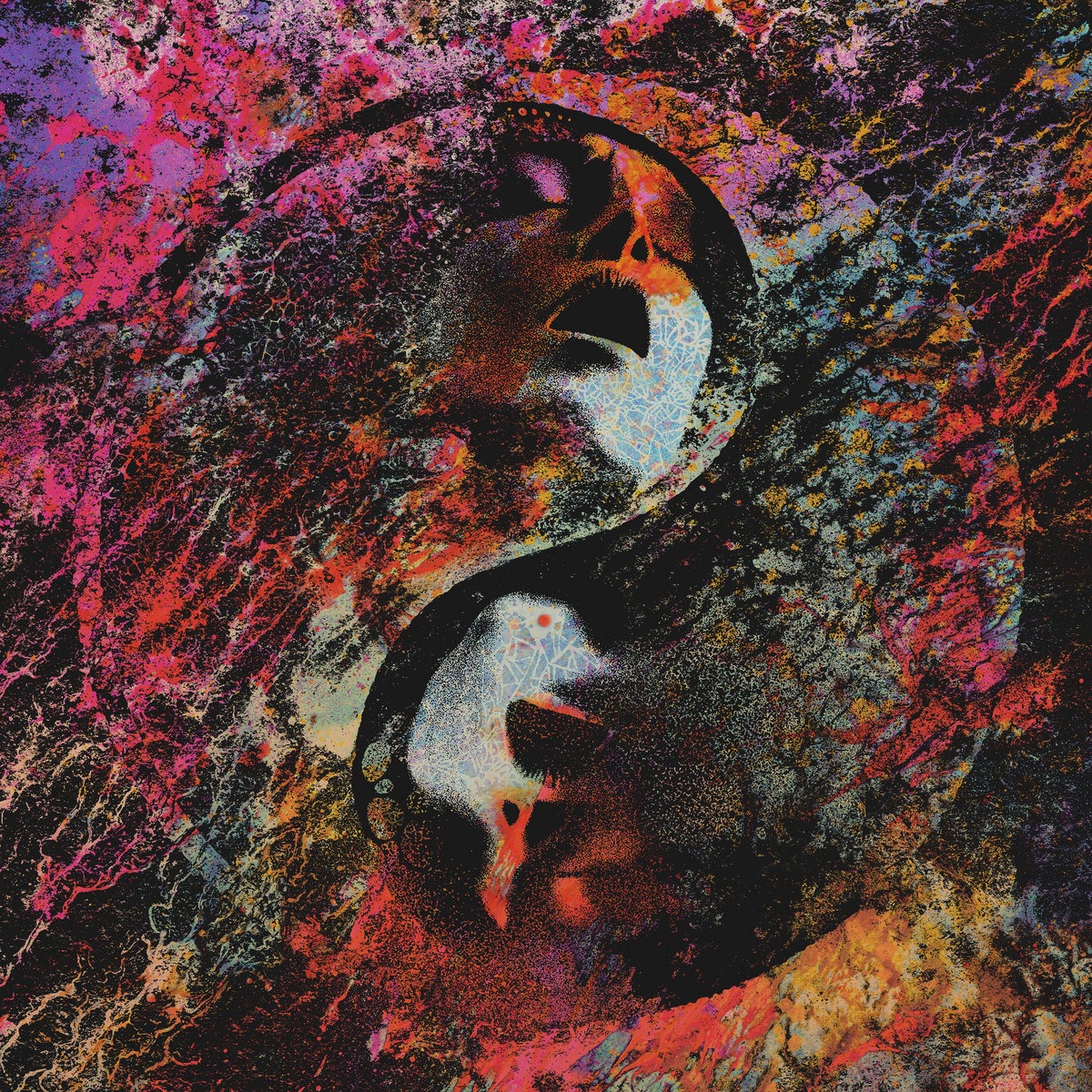 Brendan Murphy is the frontman of the Hamilton, Ontario metalcore warriors Counterparts, and he’s also the leader of End, a sort of metallic hardcore supergroup. The other members of End have been in bands like Fit For An Autopsy, the Dillinger Escape Plan, Blacklisted, Shai Hulud, and Misery Signals. A couple of years ago, End released their full-length debut Splinters From An Ever-Changing Face, and it was nasty. Now, End are teaming up with a likeminded band for a new split EP that promises to be just as disgusting.

Salt Lake City’s Cult Leader grew out of the ashes of the band Gaza, and they’ve made a whole lot of pulverizing noise on their last two albums, the most recent of which is 2018’s A Patient Man. The new split EP Gather & Mourn has two tracks apiece from both End and Cult Leader.

End’s contribution is the grimy gut-ripper “Eden Will Drown,” which opens with this line: “The blood of the lamb runs red in comparison to a sacred scapegoat clawing out of their own grave.” It sure will! Both Cult Leader tracks are mixed by Converge’s Kurt Ballou, a past collaborator. Their new song “Ataraxis” is a chaotic two-minute bruiser that has at least one foot in the grindcore world. Listen to both songs below.

The Gather & Mourn split EP is out 9/9 on Closed Casket Activities.