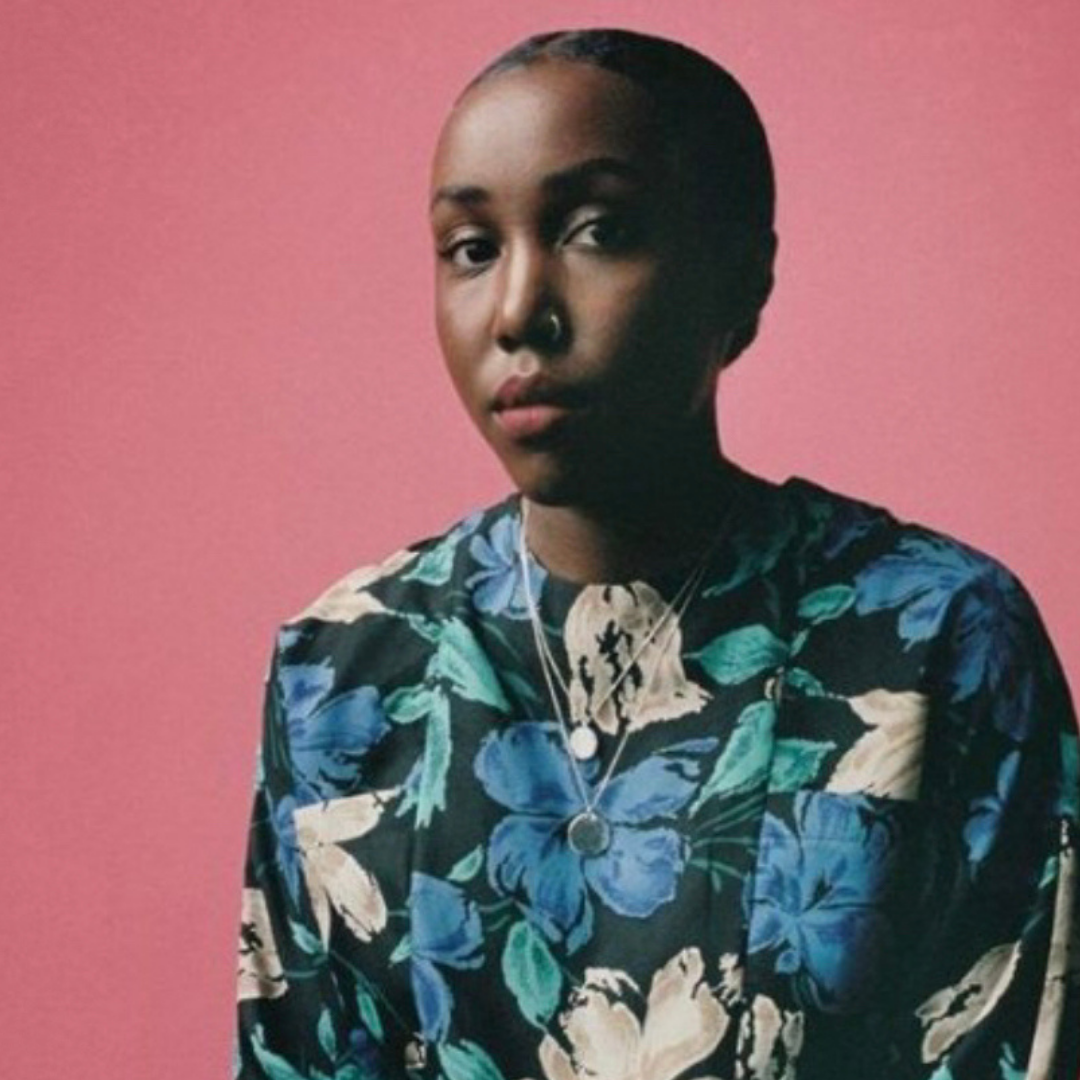 Ego Ella May has released a beautiful new single titled “for the both of us.” The song was written and produced by the talented singer with Shivum Sharma contributing to the production. Although a short song, her calm, and enchanting voice will have listeners reaching for the repeat button. Another enjoyable feature of the new single is the instrumentation. The music video for “for the both of us” was directed by Dan Aremu.

Speaking on the release, Ego Ella May explains, “The song is about what happens after a romantic relationship ends. The dreams you held together, the plans you made… What do you do with it all? It’s sad because not only does the relationship die, but so does your future life with that person. When I wrote it I’d just been broken up with, and was thinking about all the things I would miss and all the things we wouldn’t get to do anymore.”