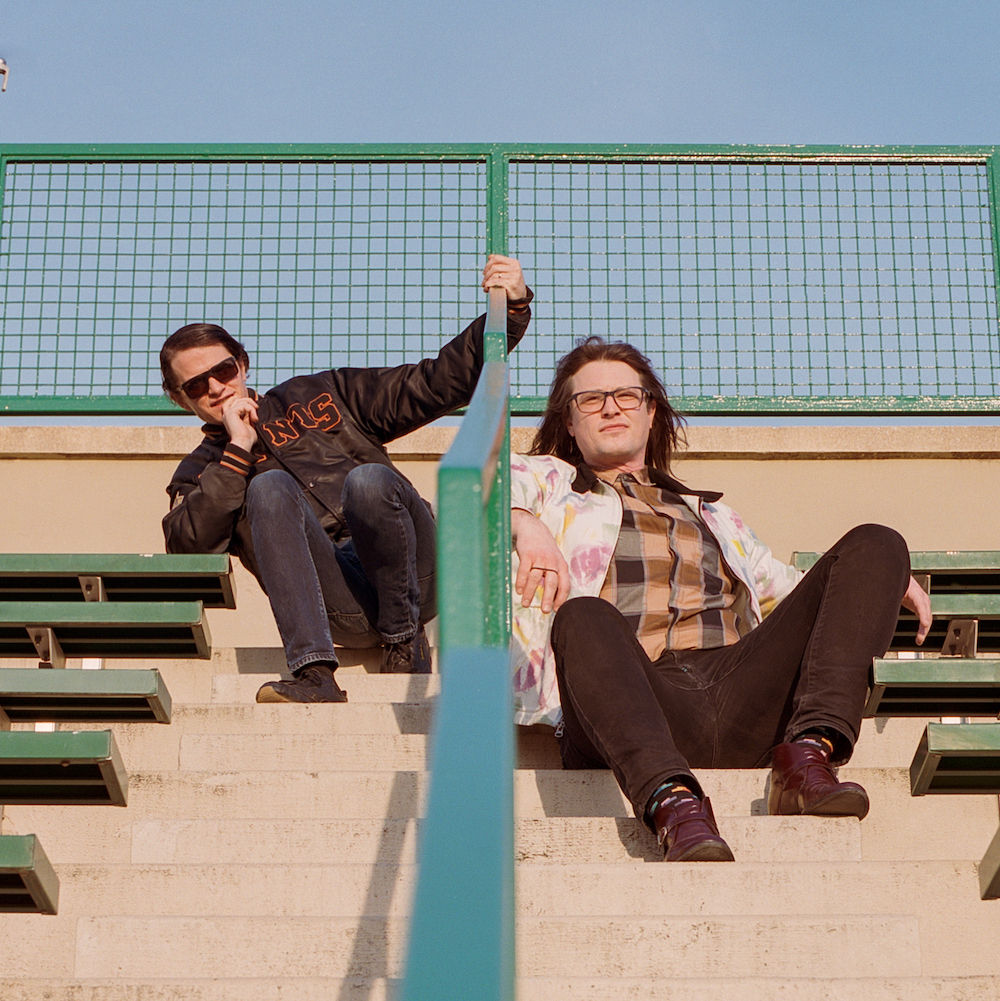 Last month, Ed Schrader’s Music Beat announced their new album Nightclub Daydreaming. At the time, they also shared two new songs — “This Thirst” and “Berliner.” Today, they’re back with another one.

The latest preview of Nightclub Daydreaming is called “Echo Base.” That name is a nod to Star Wars, specifically the Rebel base on Hoth from The Empire Strikes Back. Here’s what Ed Schrader had to say about it:

A few years ago, I saw Carrie Fisher speak, and she referenced a Paul Simon song from Graceland where he compares her eyes to cold coffee. Her voice cracked as she spoke, and the whole theater went silent. This lyric from a decades-old song about a decades-old relationship still hurt her. This moment showed the brilliant, sharp-shooting woman of my childhood dreams as a real, vulnerable, wildly misunderstood and underappreciated human being. I wanted to make a song befitting a princess, our Carrie.

Nightclub Daydreaming is out 3/25 via Carpark. Pre-order it here.