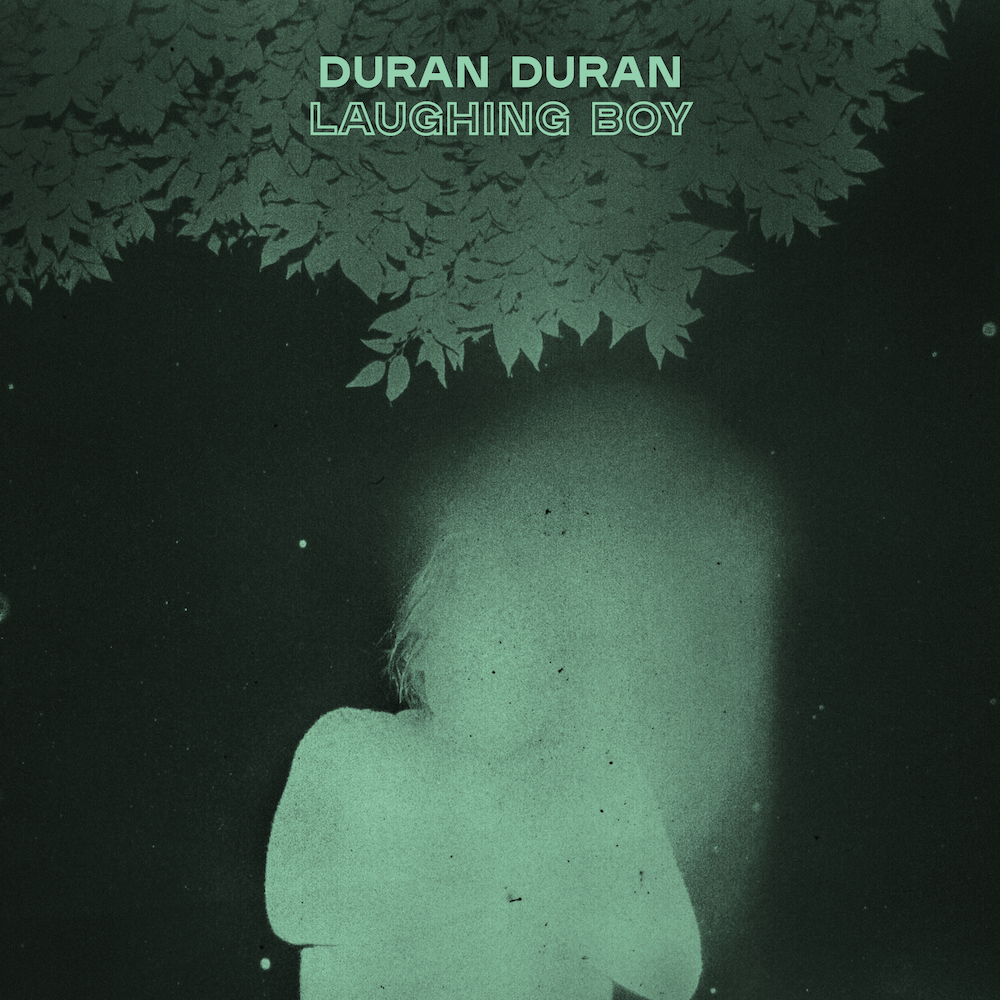 Hot on the heels of their Rock Hall Of Fame nomination, Duran Duran have shared a new track, “Laughing Boy.” The synthy single comes ahead of the release of their digital deluxe album Future Past, which houses three new, previously unheard songs.

In response to their Rock Hall nomination, Stereogum File candidate Simon Le Bon recently said: “Just to make it onto the nominations list is an honor that I never expected to experience. But for sure, this distinction is due in large part to the fact that we have an army of fans around the world who have unwaveringly supported us for these past four decades. We are all extremely grateful to all of you for making this happen.”

Listen to “Laughing Boy” below.