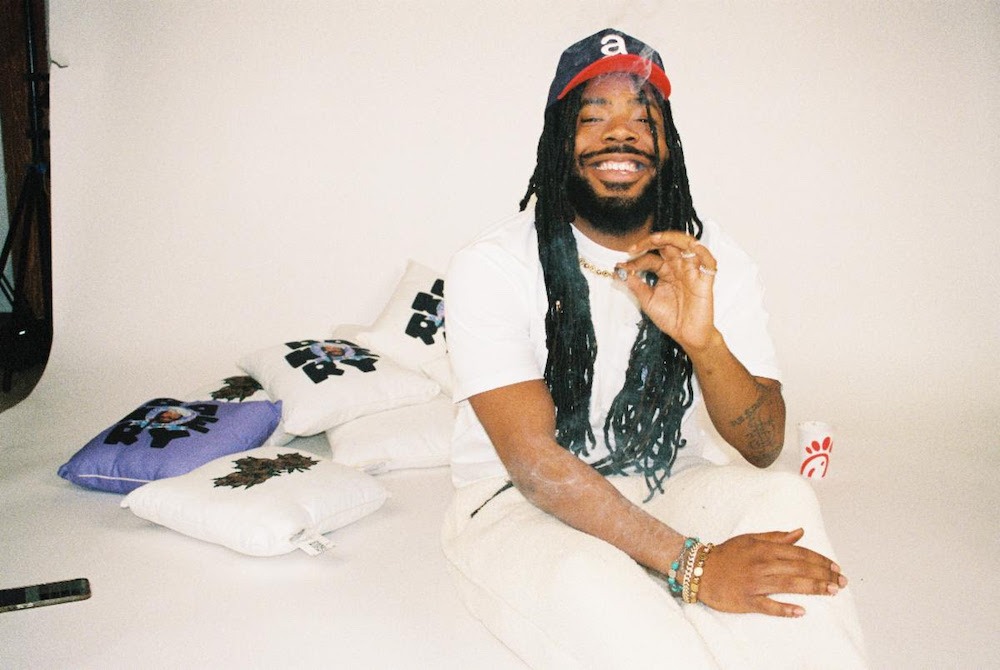 The likable R&B musician Shelley Massenburg-Smith had his biggest songs a few years ago under the name DRAM, including the Top 10 hit “Broccoli,” but he changed his name to Shelley to put out an album last year. He’s back to using the name DRAM, though, and he’s got another LP on the way. Today, he’s shared the new single “WHAM.” “On the night WHAM was made, DRAM was reawakened and marked a new era of “DRAM&B,” DRAM said in a statement. Check it out below.

“WHAM” is out now via DRAM’s own WAVER Records label.