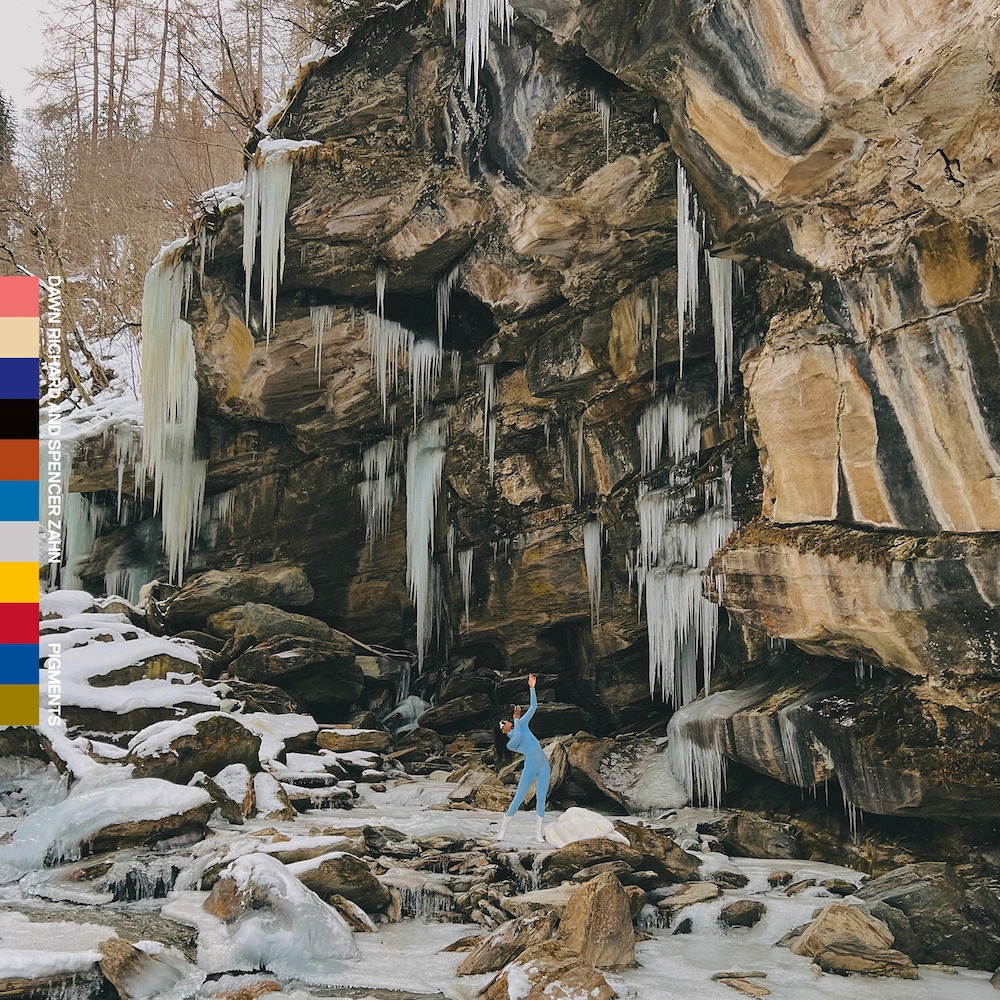 Last year, pop experimentalist Dawn Richard released an excellent new album, Second Line. Today, she’s announcing a full-length collaboration with Spencer Zahn. Zahn has played in Richard’s touring band, and the pair previously linked up on-record for a 2018 track that appeared on Zahn’s album People Of The Dawn. Their collab is called Pigments, and it’s one long composition that has been split up into tracks.

“I feel like the tools that I and other people like me were dealt weren’t shiny,” Richard said in a statement. “Yet we still painted these beautiful pictures. This album is what it means to be a dreamer and finally reach a place where you’ve decided to love the pigments you have.”

Richard and Zahn are sharing the first four tracks, or “movements,” from Pigments: “Coral,” “Sandstone,” “Indigo,” and “Vantablack.” That last one comes with a music video directed by Richard featuring a dancer from the New Orleans Center For Creative Arts. Check it out below.

Pigments is out 10/21 via Merge Records.