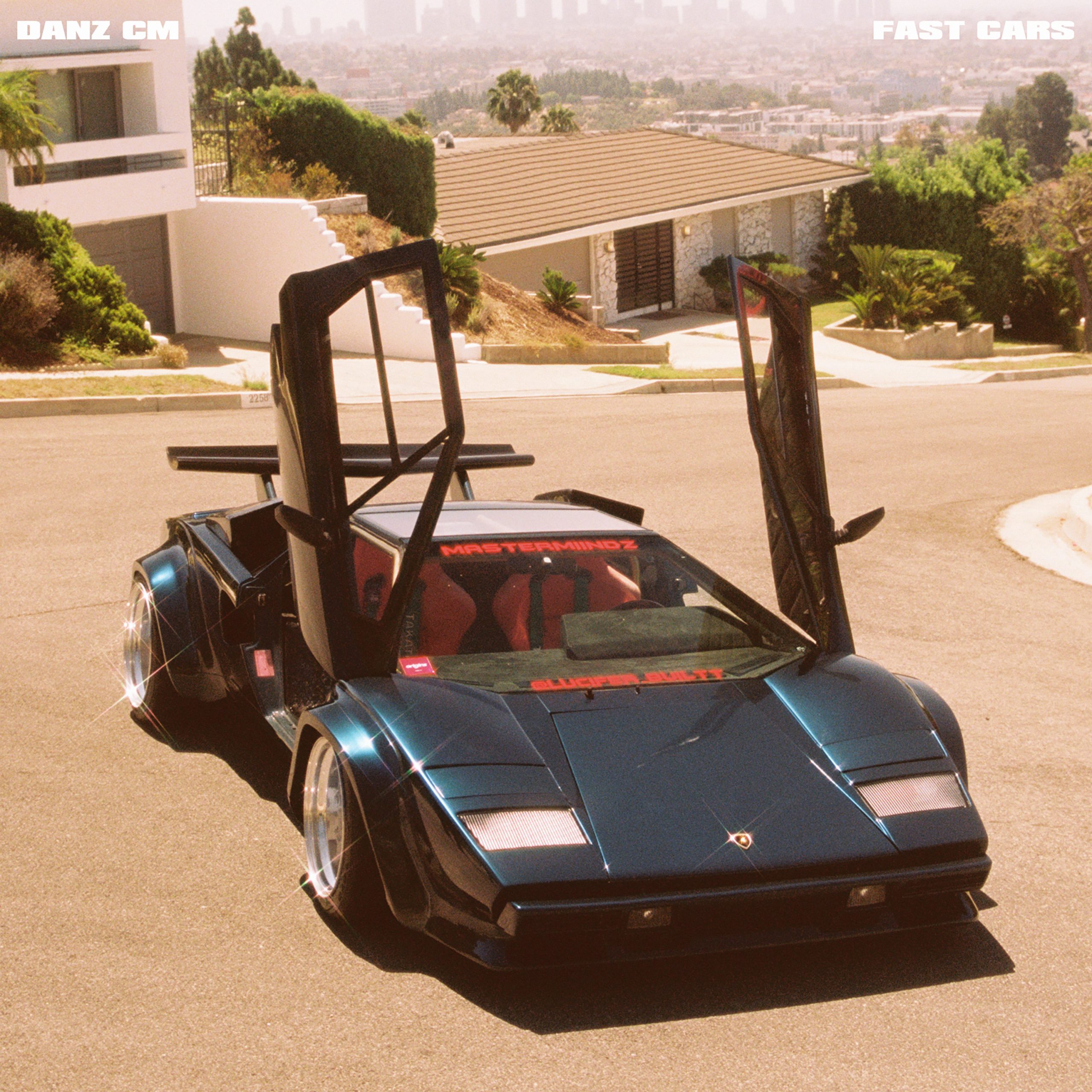 Danz CM — the longstanding synth-pop musician born Danielle Johnson, formerly known as Computer Magic — has a new single out today, her first since last year’s album The Absurdity Of Human Existence. The song is called “Fast Cars,” and as Danz explains in a statement, it’s partially inspired by her move from NYC to LA:

I lived in New York City for a long time and moved to LA last year. In New York, I took the subway everywhere. In LA, I drive. The last time I really had to drive was growing up in rural upstate New York, where expensive Italian sports cars were a rarity. Here in Los Angeles, I’ll get passed in my Prius going more or less the speed limit by Ferraris going 100 mph in the merging lane. It feels surreal and like I’m in a movie.

This song was basically written by a parallel universe version of myself, where I’m the one in the fast car. It’s a fantasy, where at home in my garage is an extensive vehicle collection – like one of those musicians featured on a 1990s MTV Cribs episode. The art is by rflctve and features a Lamborghini Countach. I got into the Lamborghini aesthetic when I discovered producer Giorgio Moroder (Donna Summer, Daft Punk, etc) helped design one in the 1980s. This song was written and produced by me. A neat tidbit about it is that the opening organ/synth sound is a vintage Roland Saturn-09 from the 1970s.

I can hear the noir-ish LA glamour in there. Put this over a montage of clips from Drive and people might think it was really on the soundtrack. Listen below.