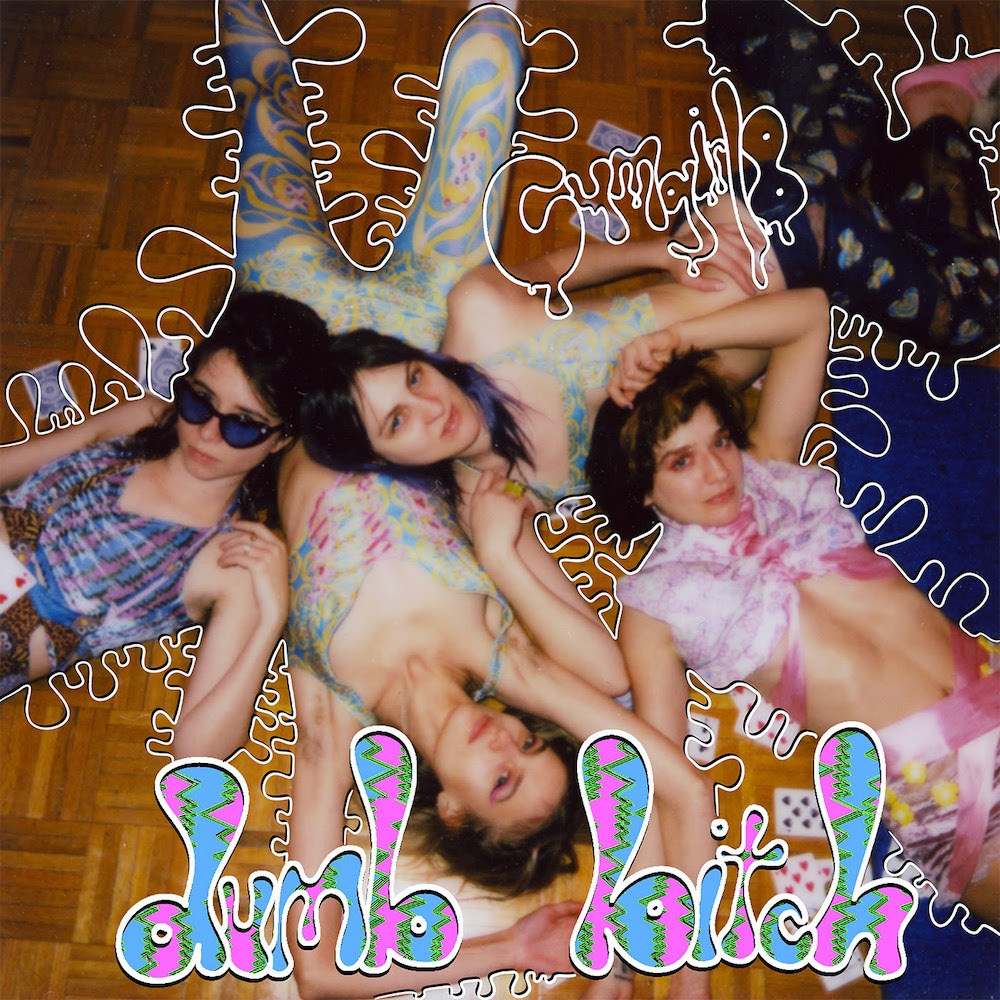 If you’ve already chosen cumgirl8 as your band name, then you might as well go ahead and release a single called “dumb bitch,” right? At that point, nothing matters. As you probably could’ve figured out on your own, cumgirl8 come from Brooklyn. They make propulsive herky-jerk post-punk, and they landed on our radar last year with RIPcumgirl8, an EP that they recorded with Uniform’s Ben Greenberg producing. Today, cumgirl8 have followed that EP with a new single that might take you right back to the early-’00s dance-punk era.

The new cumgirl8 single “dumb bitch” is coming out as part of Suicide Squeeze’s Pinks And Purples singles series. It’s a scratchy, pounding lurch of a song — a whole lot of jittery guitar stabs and Kim Gordon-style deadpan pronouncements over a booming four-on-the-floor drum machine. It sounds a bit like what might’ve happened if Erase Errata tried to make dance music.

Gender and sexual politics are the overarching points of the song, but it also gets into how these dynamics play out in a society ruled by capitalism… how the roles we’re expected to play can become toxic and hypocritical to how we truly feel and so often we find ourselves stuck in patterns that hurt ourselves and those we love. It’s exploring the space between romance, masochism, pleasure, narcissism, and the balance of how much we give and take in our relationships.

The “dumb bitch” single is out now on Suicide Squeeze.