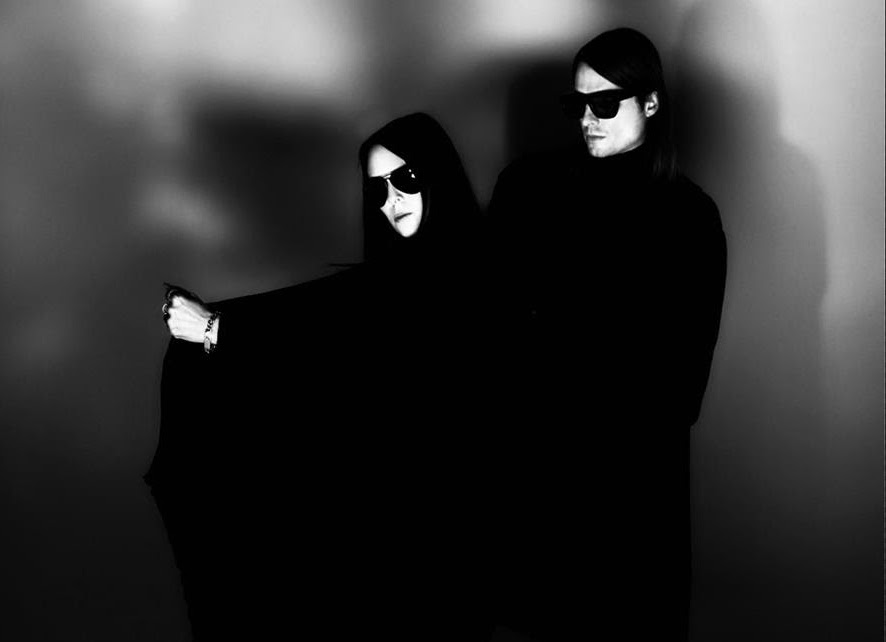 Gothed-out synth-punkers Cold Cave seem to operate on their own timetable. We won’t hear from them for years, and then they’ll suddenly pop up with a bunch of new bangers. They seem to be entirely done with releasing full-length albums — it’s been more than a decade since Cherish The Light Years — but their 2021 EP Fate In Seven Lessons was good enough to appear in our Album Of The Week column. Now, with a few live shows coming up, Cold Cave have released a new standalone single, and it’s a cover.

“Godstar” is a 1985 single from Psychic TV, the band that Genesis P-Orridge and Alex Fergusson started after Throbbing Gristle first broke up. While Psychic TV could be abrasive and experimental, they could also write a serious pop star when they wanted, and “Godstar” is one of those. The track is full of clanking synthesizers, but it’s got a bittersweet, glowing melody at its heart, and it actually made the lower reaches of the UK’s singles charts.

Cold Cave’s take on “Godstar” is a little brighter and cleaner than the original, but it’s got the same balance of darkness and light. Cold Cave don’t get enough credit for the way that they handle big hooks. They never hide those things; they just fully throw themselves into their catchiest shit. Below, check out Cold Cave’s “Godstar” cover, Psychic TV’s original, and Cold Cave’s upcoming tour dates.

* with Placebo
% with The Human League