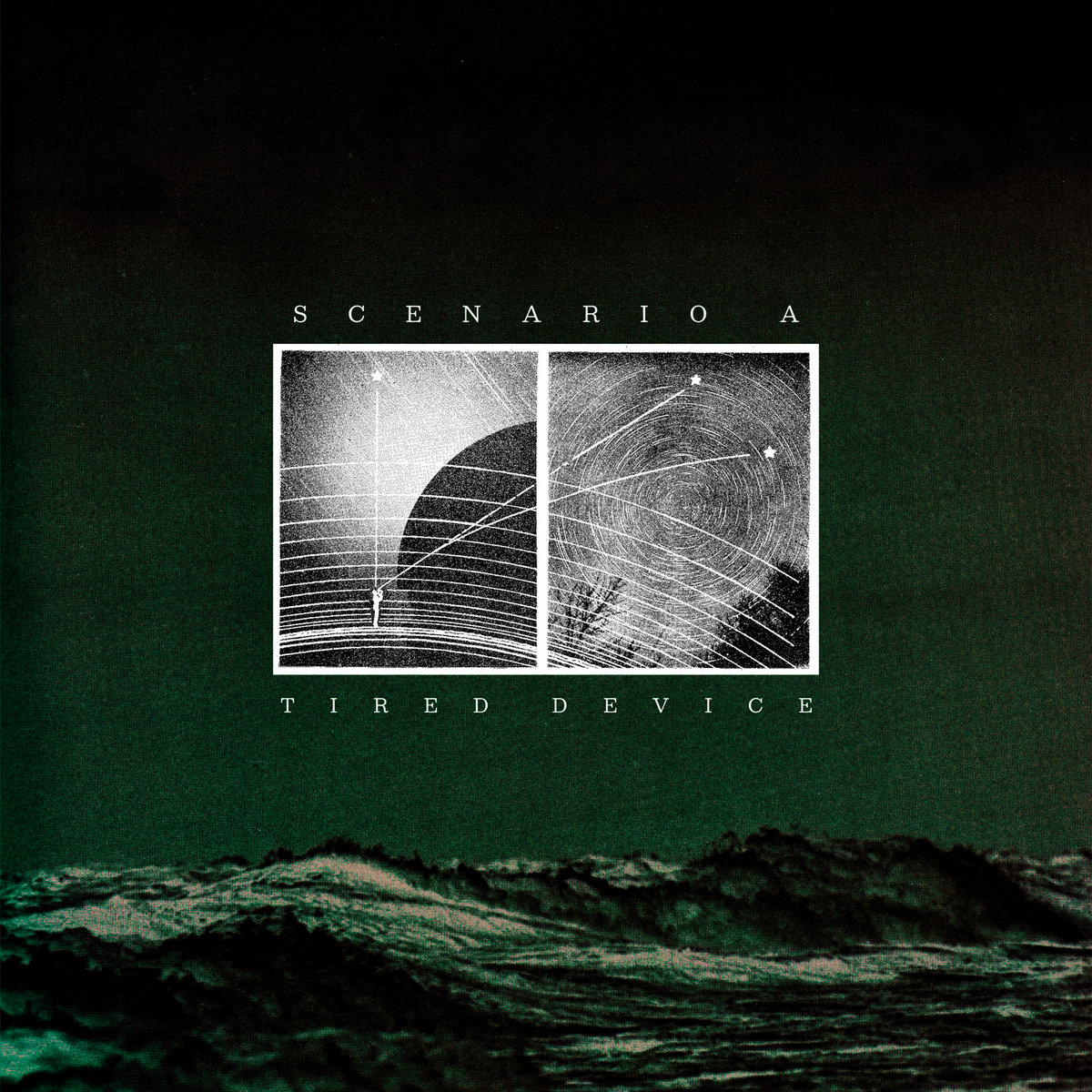 Earlier this year, the great New York screamo trio Closer returned with their long-awaited sophomore album Within One Stem, and it fucking ruled. Earlier this week, we named Within One Stem one of our favorite albums of the year. Now, Closer leader Ryann Slauson has a new band, and they’ve already released a beast of a debut album.

Ryann Slauson formed the new trio Scenario A with Shawn Decker, frontman of the prolific Indiana screamo band Coma Regalia and with Steph Maldonado, who’s in the Chicago band Lord Snow and who also plays in the side project Plague Walker with Decker. Scenario A’s debut LP Tired Device is notably more intense than the already-pretty-intense music that Slauson makes with Closer. Scenario A are definitely a screamo band, but their style of screamo is basically an expressionist basement-punk attack.

Tired Device has 10 songs, and none of those songs break the two-minute barrier. It’s a truly enjoyable piece of harshness from three people who know how to make noise. Listen below.

Tired Device is out now on Middle-Man Records.