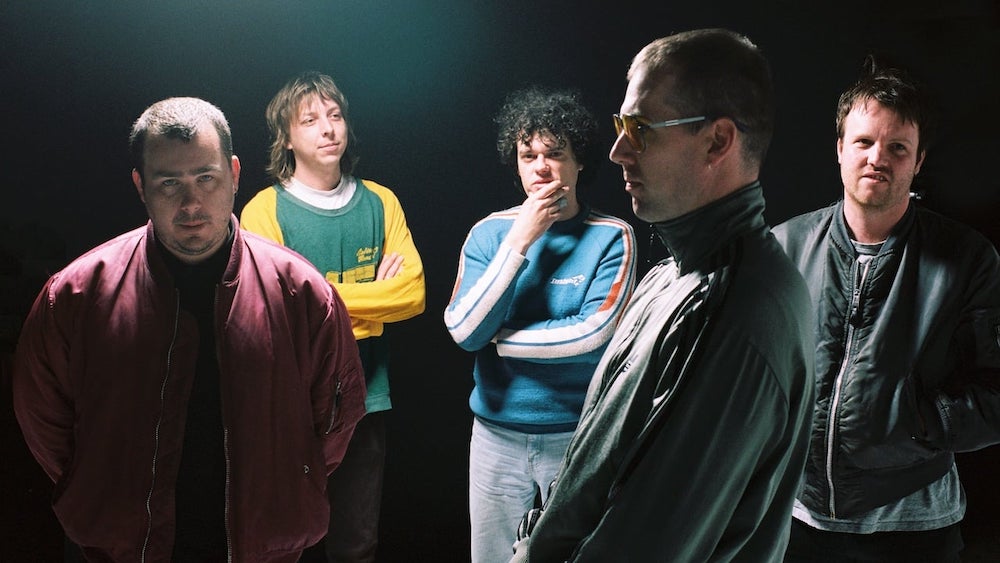 Melbourne punk band Civic has announced the follow-up to their 2021 debut album Future Forecast. Taken By Force will be out in February, and they’re sharing a lead single, “End Of The Line,” which has a music video directed by James Gorter.

Recording Taken By Force in Castlemaine, the band tapped Radio Birdman and New Christs vocalist Rob Younger to produce and Mikey Young to mix and master.

Opening up about “End Of The Line,” singer Jim McCullough says, “I wrote that song about a solo trip I took around Europe in my early 20s, and the anxiety of realising I had no one to protect me but myself.” McCullough adds that “End Of The Line” is meant to acknowledge one’s mortality and reflects on “finding peace in a chaotic moment that you have no control over.”

Taken By Force is out 2/10 via Cooking Vinyl/ATO Records.