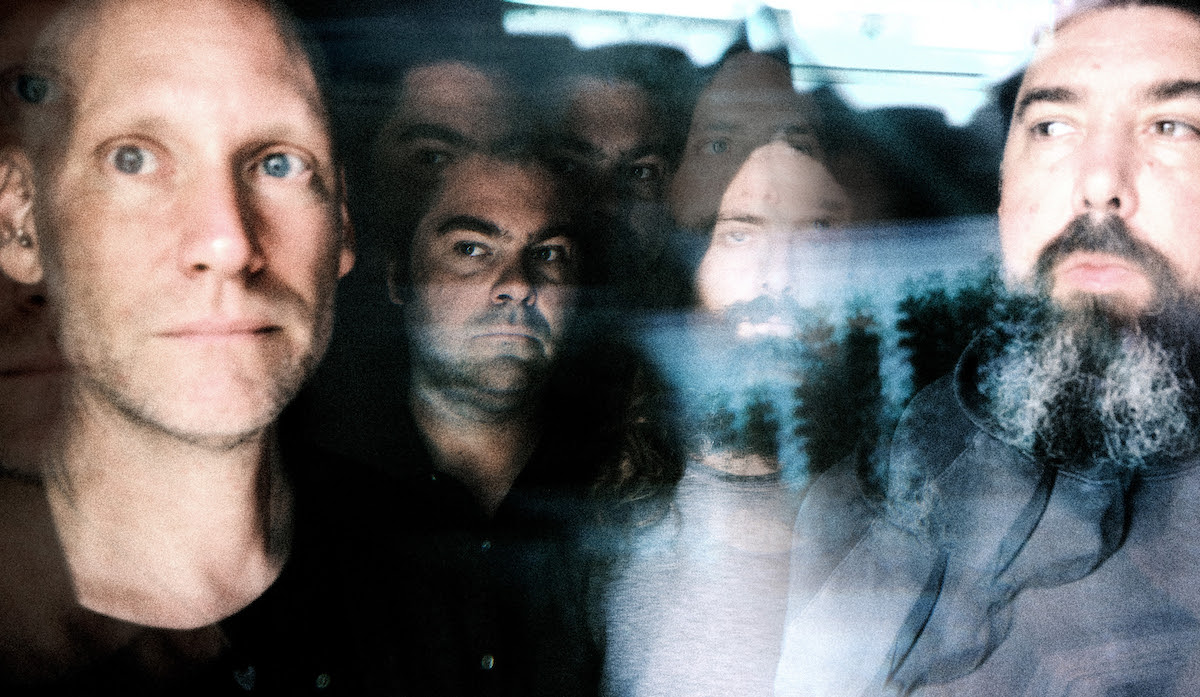 The Richmond post-hardcore band City Of Caterpillar have been reunited for a few years now. Back in 2017, they went into the studio to record a track that they had written shortly after the release of their 2002 self-titled debut and also shortly before they broke up. And today they’re announcing their first full-length album in 20 years. It’s called Mystic Sisters, and it was produced by the band and mixed and mastered by Jack Shirley.

“The band is always focused on mood,” leader Brandon Evans said in a press release. “To me, that’s the most important thing. I don’t really want people dissecting what we’re trying to say, because it’s not really about us. It never has been. What we cared about 20 years ago was innocent, raw emotion, and that’s what we care about now.”

Lead single “Decider” is out now, with a music video directed by Nath Milburn. Watch and listen below.

Mystic Sisters is out 9/30 via Relapse Records. Pre-order it here.