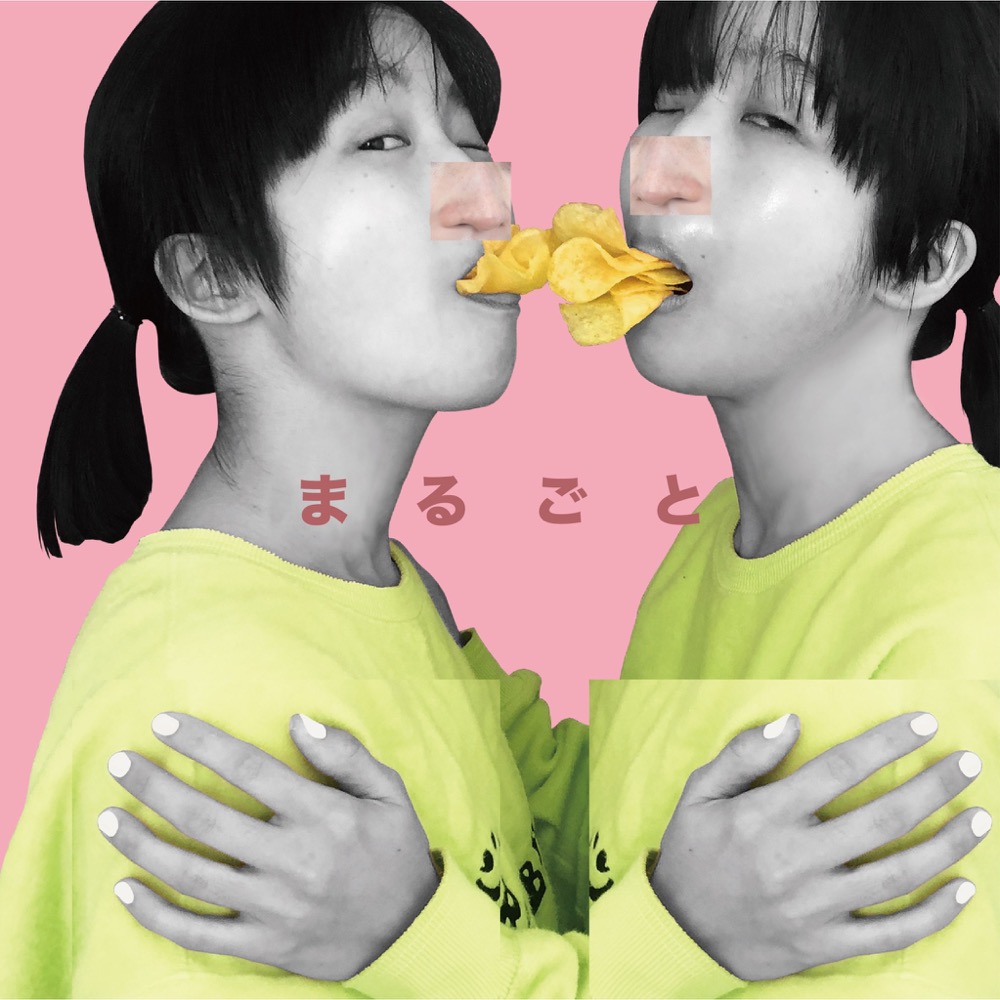 Japanese experimental pop band CHAI are back with a brand new single, “WHOLE,” which will serve as the theme song for Japan’s public broadcaster NHK’s new romantic comedy-drama series Koi-senu Futari. The track was inspired by the show’s storyline about an aromantic/asexual couple in addition to songs from ’90s Japanese TV dramas.

“Sometimes, no one empathizes with you,” the band’s Yuuki explains. “But is that really a bad thing? I don’t want to make my thing, or someone else’s thing, something to be ashamed of. Because our ‘differences’ may not be our enemies. I wish we could love each other’s little differences and little similarities entirely — that’s the hope behind this song.”

Listen to “WHOLE” below.