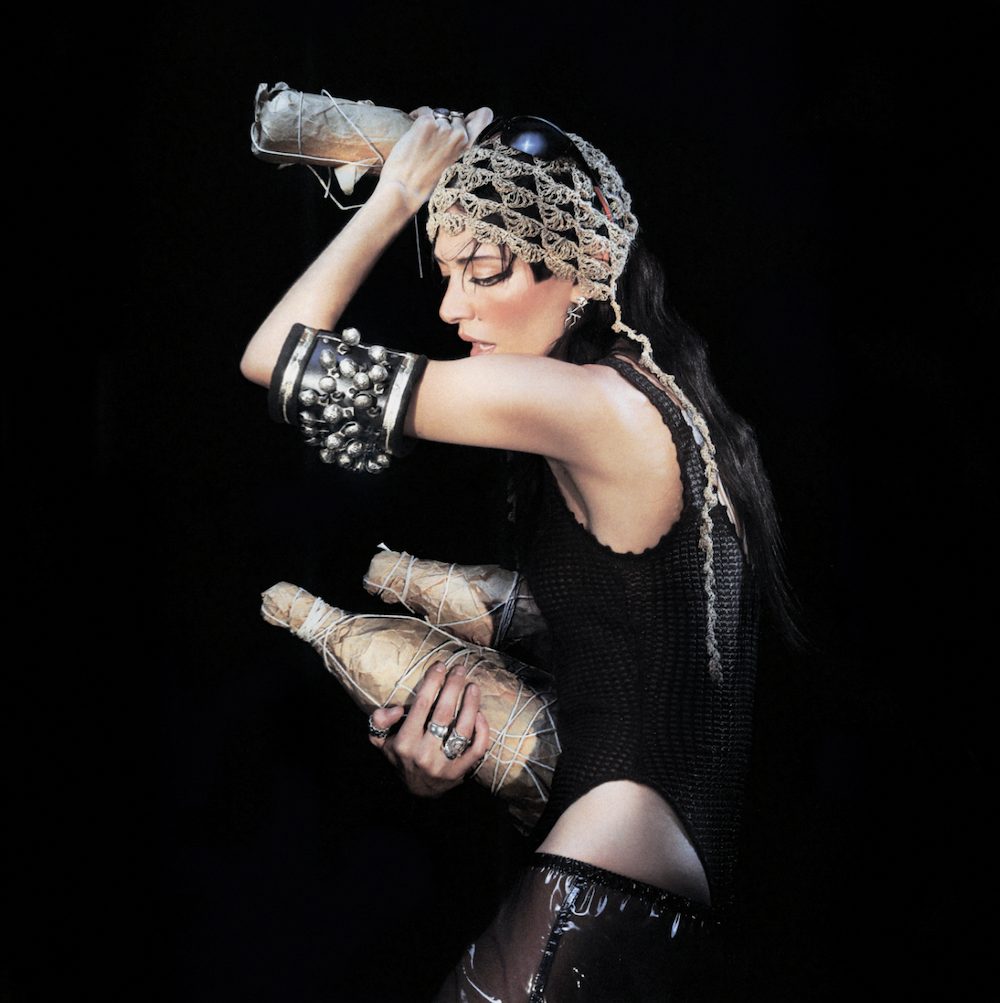 Since Chairlift broke up a few years ago, Caroline Polachek has been carving out a little alt-pop lane under her own name. Since releasing her debut solo album Pang in 2019, the Connecticut-raised singer has collaborated with musicians like Flume and Hyd and put out two stray singles of her own, “Bunny Is A Rider” last year and “Billions‘ at the beginning of 2022.

Today, Polachek is back with a new song called “Sunset,” which she debuted live at Pitchfork in 2021. It was co-produced with Sega Bodega, and it comes with a video co-directed by Matt Copson and Polachek and shot in Barcelona.

“Sunset” is out now.