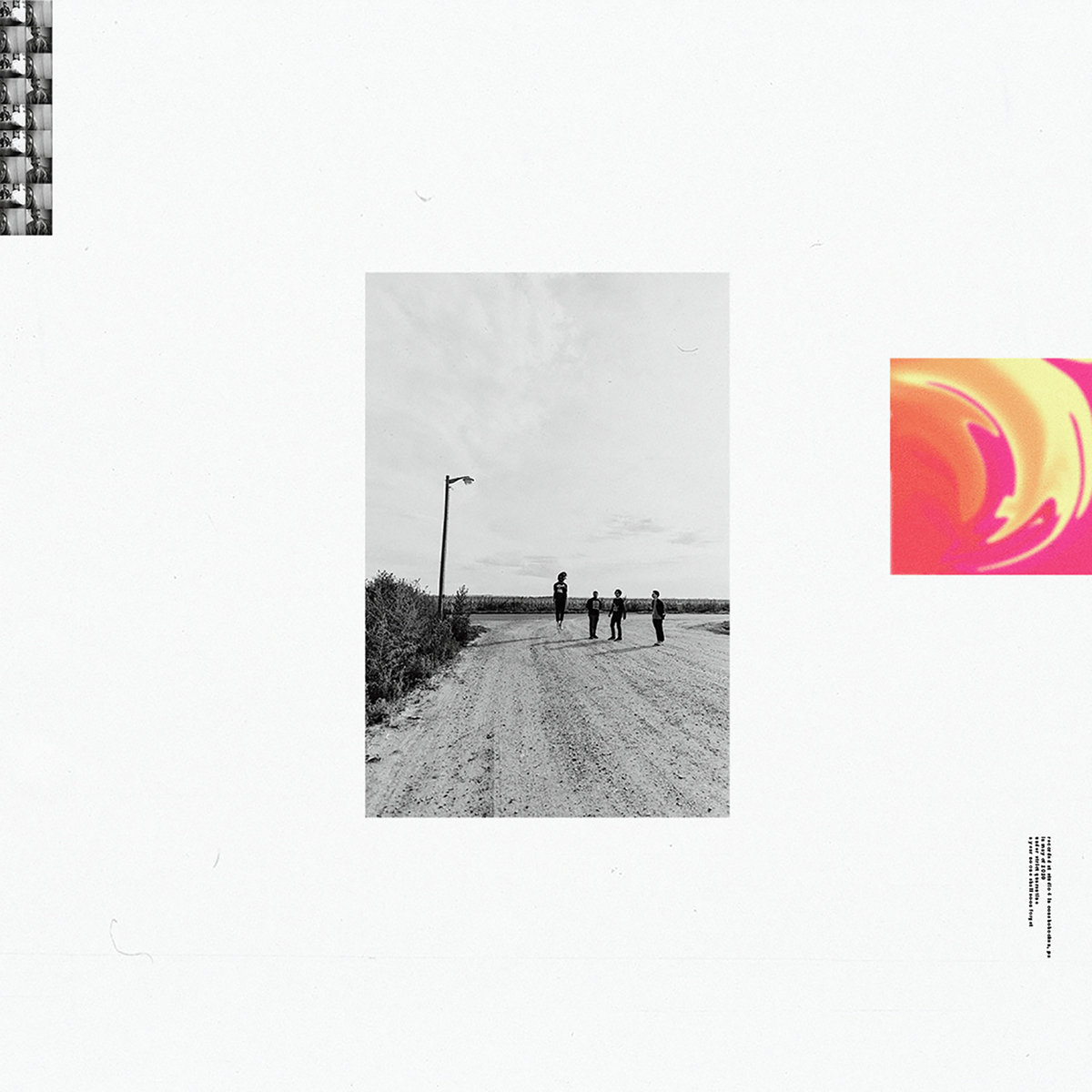 Caracara impressed us greatly with their Better EP in 2019, and we’ve been eagerly awaiting a new album ever since. After a quiet 2020, the melodically charged, dramatically sweeping Philly emo band briefly resurfaced last year to cover Bartees Strange. But it wasn’t until “Hyacinth” dropped last fall that it became clear these guys were in album mode again.

Today they’ve confirmed it: “Hyacinth” was the first taste of a new album dropping soon, the full-length follow-up to 2017’s Summer Megalith. It’s called New Preoccupations, and it’s coming out next month on Will Yip’s Memory Music. Caracara have bundled the album news with another single today, a hard-slapping yet delicately pretty track called “Strange Interactions In The Night.” It kind of reminds me of Snow Patrol? But not in a bad way.

Singer-guitarist Will Lindsay says the new album is about his relationship with alcohol:

I think what people will be able to hear in this record, and what we hope to say, is that this can’t simply be reduced to a dark and dismal story. We didn’t set out to make a druggy record about recovery, we wanted to examine the journey toward it–to show the ominous weight of the lowest moments, woven in with the rapturous highs that make the lows easier to turn away from. These beautiful moments may be fueled by a substance but aren’t inherently invalidated by it. Just because it ended with you needing to stop doesn’t mean you can’t celebrate the memories you made.

Watch keyboardist Carlos Pacheco-Perez’s music video for the track below.

New Preoccupations is out 3/25 on Memory Music. Pre-order it here.