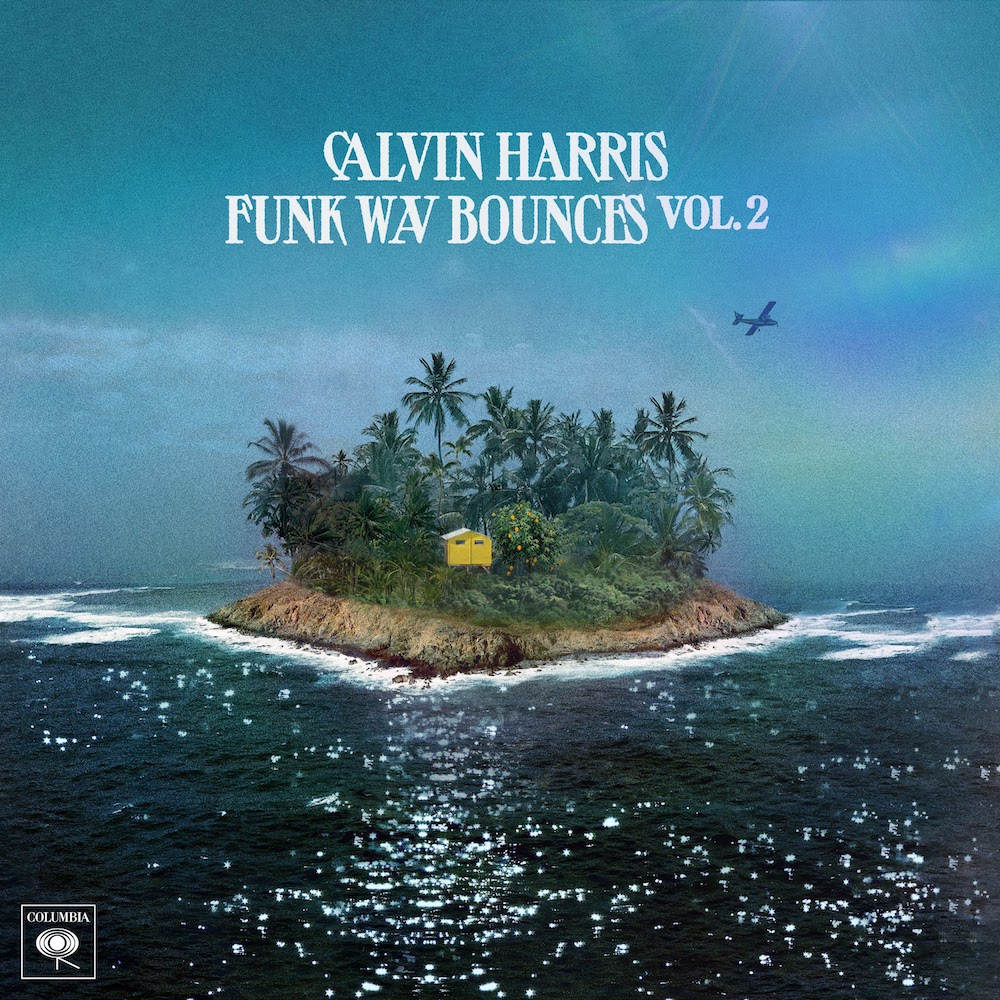 Earlier this month, Calvin Harris finally announced Funk Wav Bounces Vol. 2, the long-awaited sequel to the first volume in the series, which was released back in 2017. Just like the first time around, it features a whole cadre of big-name guests. We’ve already heard Dua Lipa and Young Thug team up on “Potion” and the 21 Savage feature “New Money,” and today Harris is sharing another track from it. This one’s called “Stay With Me” and features the trio of Justin Timberlake, Halsey, and Pharrell. (It’s the first time Harris has collaborated with Timberlake and Halsey, while Pharrell was previously featured on Funk Wav Bounces Vol. 1.) What do they all sound like together? Find out below.