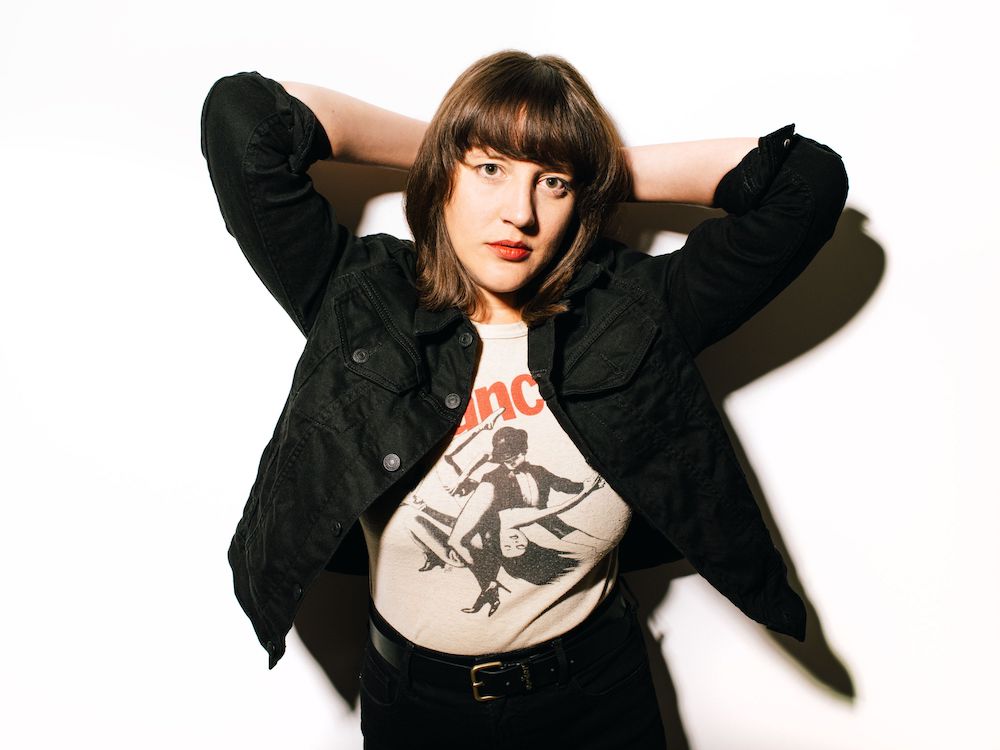 Later this month, the cult-beloved Nashville country-rock singer-songwriter Caitlin Rose will release CAZIMI, her first album in nearly a decade. The LP wasn’t supposed to take this long; Rose recorded it right before the pandemic hit in early 2020, and, you know, things happen. We’ve already posted the early track “Black Obsidian,” and now Rose has also shared a gorgeous new stomper called “Getting It Right.”

Caitlin Rose co-wrote “Getting It Right” with Courtney Marie Andrews, who just released her own new album Loose Future last month. Rose and Andrews sing harmonies on the track, and they sound amazing, their voices swirling over a genuinely rockin’ backbeat. Here’s what Rose says about the song:

Several years ago, I fell in love with Courtney’s first album. I had been doing co-writes for a while, but realized I needed to start focusing in on the writers and artists I really wanted to collaborate with. I wasn’t really being set up on things that were fulfilling that desire, so I snuck into her DM’s and proposed a write whenever she was in town. Luckily, she was already in town, and we spent an extremely hot afternoon on the patio talking astrology and music and walking away with what I always thought of as a bit of a banger.

It feels like an obvious anthem for the album with all the time that’s gone by and the hole I was in for a few years. All the disappointment of feeling like I couldn’t do a damn thing right. I’m not even sure how much of that discussion was had, but it was really refreshing to talk and create something with someone on the brink of their own amazing journey. A little of my own cynicism dissolved that day, and even though it would take a few more years before I could actually embark on my own re-entry into the field, it’s definitely a song that helped push me in the right direction.

Along with the track itself, Caitlin Rose has also shared a live-in-studio video. In the clip, Rose, Courtney Marie Andrews, and Rose’s co-producer Jordan Lehning sing a lovely acoustic version of “Getting It Right.” Check out the song and the video below.