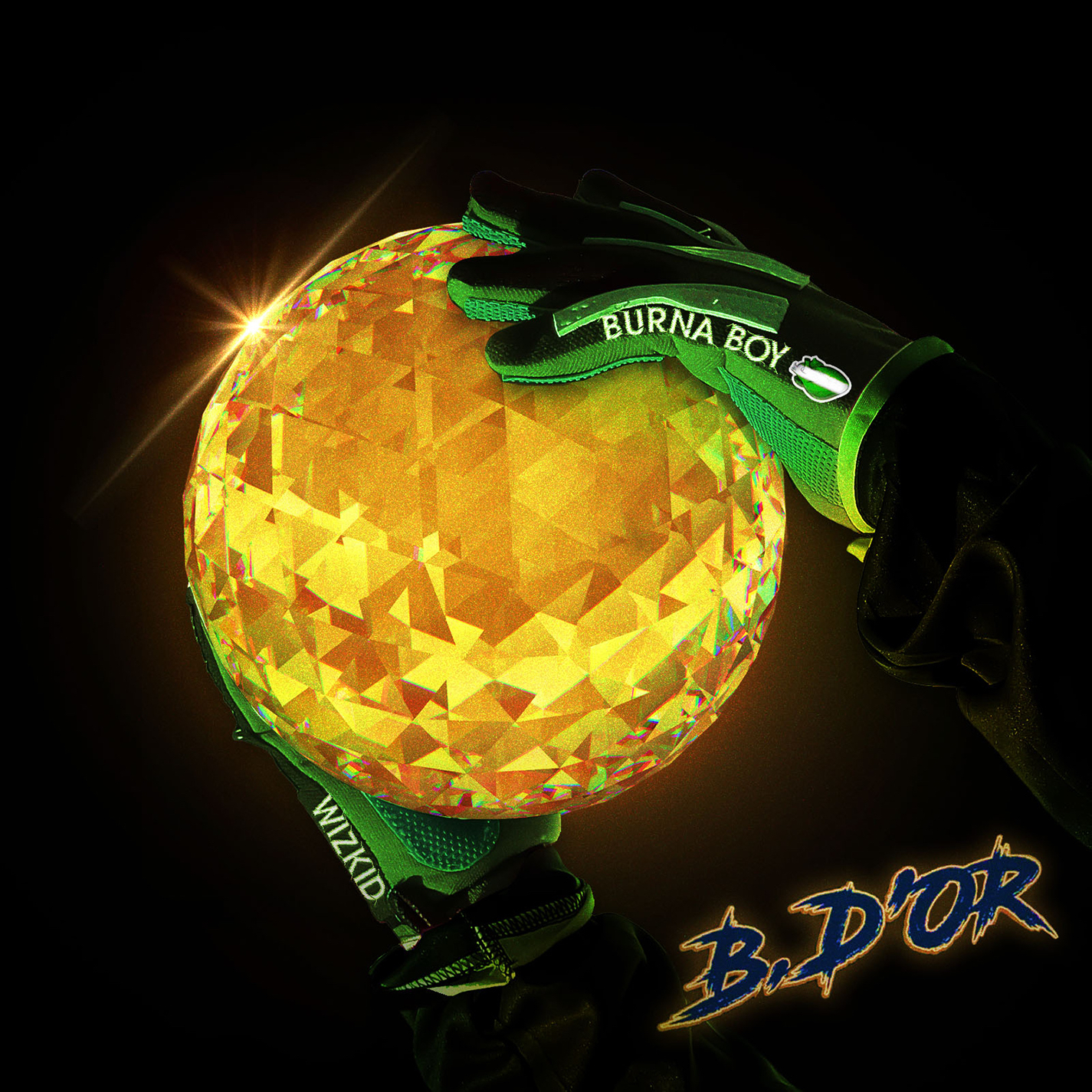 Nigerian pop superstar Burna Boy has kept busy since releasing his Grammy-winning album Twice As Tall in 2020. Since then, he’s dropped a handful of singles, including “Kilometre,” “Question,” and “Want It All,” which featured a verse from Chicago rapper Polo G. Now, just a few days after announcing a spring 2022 concert at Madison Square Garden (making him the first Nigerian artist to headline the arena), Burna Boy is back with another collab, “Ballon D’or” featuring his fellow Nigerian pop superstar Wizkid.

Kicking off with clapping percussion and spry synths, the upbeat, sweaty “B. D’OR” — named for the Ballon d’Or (Golden Ball), a trophy awarded yearly to the best men’s soccer player in the world — is an exciting addition to Burna’s rapidly expanding hits catalog. Listen below.