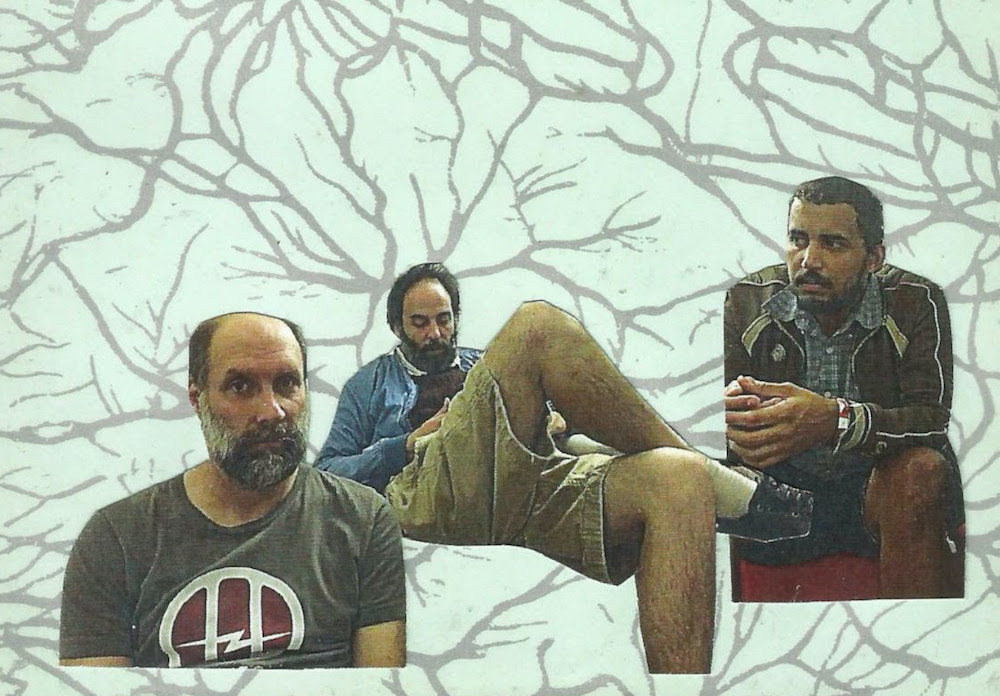 Later this summer, Doug Martsch’s long-running indie rock institution Built To Spill will return with When The Wind Forgets Your Name, their first album for new home Sub Pop. This time around, Martsch is backed up by Lê Almeida and João Cases, two members of the Brazilian jazz-rock band Oruã, but all the early tracks from the album still sound very much like classic Built To Spill.

We’ve already posted the early When The Wind Forgets Your Name singles “Gonna Lose,” “Understood,” and “Fool’s Gold,” and now BTS — the real BTS — have shared another track. “Spiderweb” is not a No Doubt cover. Instead, it’s a pretty, expansive guitar rocker that effortlessly eases into a bunch of blazing solos. It lasts for five and a half minutes — not too long, not too short, just the right length to fully establish a vibe. Check it out below.

When The Wind Forgets Your Name is out 9/9 on Sub Pop.