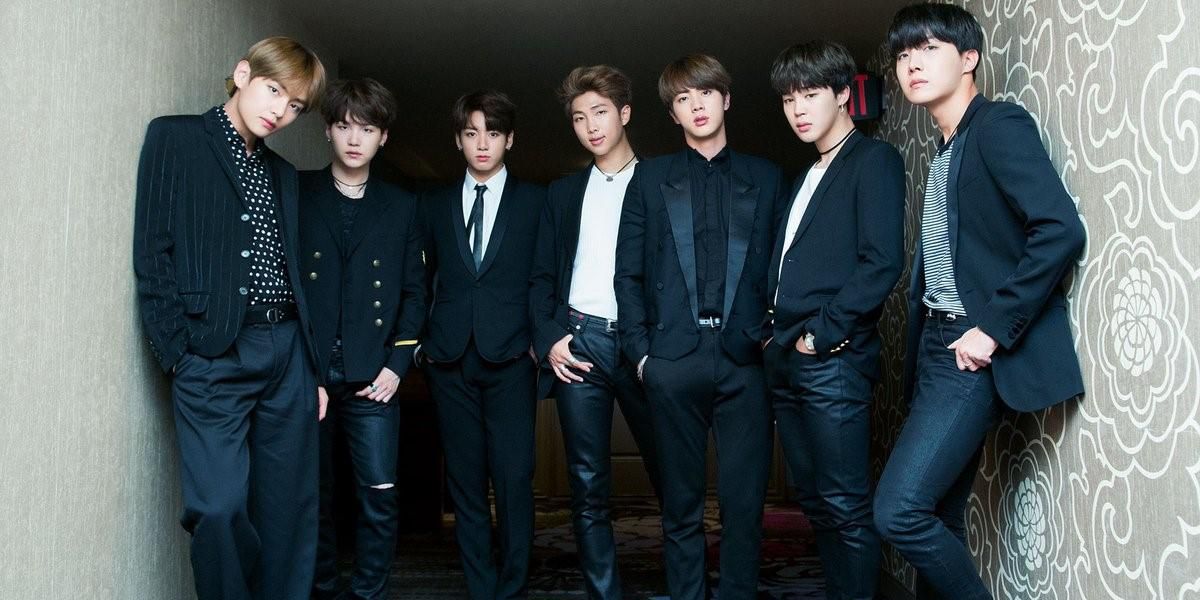 K-Pop sensation BTS have added their voices to the concern around a recent spike in anti-Asian hate crimes in the US and elsewhere.

On Tuesday the band — who, along with their management company, donated $1 million to Black Lives Matter last summer — took to Twitter with the hashtags #StopAsianHate and #StopAAPIHate, sharing a message of unity and anti-discrimination, expressing “grief and anger” over violence and lives lost, as well as recounting some of their own experiences of anti-Asian racism.

The message refers to times when the group behind hit songs like “Dynamite” and “Black Swan” had “endured expletives without reason,” “were mocked for the way [they] look,” and “were even asked why Asians spoke in English.” They expressed the harm that these experiences had done on a personal level — making them feel powerless — but acknowledged that they were “inconsequential compared to the events that have occurred over the past few weeks.”

But of course, the past few weeks have only brought to light a trend that has been building since the beginning of the coronavirus pandemic. Since that time, the fact that the virus originated in China has given bigots an excuse to target individuals as representatives of entire racial groups, and the incidence of hate crimes against Asian-Americans and Pacific Islanders have more than doubled in major American cities.

In an atmosphere reminiscent of the World War II era — when tens of thousands of Japanese Americans were treated as potential spies, and forced into inhumane internment camps — American politicians have encouraged conspiratorial and xenophobic framing of the current crisis. Former president Donald Trump has been particularly guilty of this scapegoating, regularly referring to COVID-19 as “the China virus,” and — on at least one occasion — as “Kung flu,” openly and proudly conflating the deadly pandemic with unrelated aspects of Chinese culture.

In their effort to deflect their constituents’ anger and resentment over economic and social conditions brought on by their mismanagement of the pandemic, they have highlighted false associations of the virus with people of Asian and Pacific Islander descent — despite the fact that far more white people have caught and spread the virus at this point. And they have lent credence to unfounded theories that the Chinese government created or intentionally spread the disease.

As a result, thousands have reported being directly affected by incidents of anti-Asian harassment and assault — with many likely going unreported — and millions more have been living with the fear that they will be targeted next.

While this worrying trend had received some coverage previously — with particular attention to incidents of violence against the elderly — it didn’t become major national news until March 16th of this year. That afternoon, a 21-year-old gunman in Atlanta targeted massage parlors staffed primarily by Asian employees, killing eight people — including six Asian women — at three spas, in a deadly spree which he reportedly blamed on “sexual addiction.”

Despite Georgia officials’ reluctance to label the murders as a hate crime — with one police spokesperson being removed from the case after telling press that the shooter had “had a really bad day” — it clearly folds into the ongoing trend, and has stoked pushback and protests against anti-Asian hate. But it also points to the fact that the current trend is part of an existing history of racism and hate.

The shooter’s sense that Asian women working in massage parlors are necessarily sex workers, and that this was more of a “temptation” that he wanted to eliminate than, for instance, the strip club across from one of the spas he attacked, tie into longstanding issues of race, immigration, and fetishization. Whether or not he invested in the xenophobic framing that all Asian people are somehow to blame for the spread of the coronavirus, he was playing into a notion of Asian women as sex workers that dates back to the 1800s, and the first federal immigration law.

Responding to “Yellow Peril” panic, the Page Act of 1875 imposed special restrictions on women trying to immigrate from East Asia, with the belief — as expressed by President Ulysses S. Grant — that “few [Asian women] are brought to our shores to pursue honorable or useful occupations.” In case that wasn’t clear enough, the law required Asian women intending to immigrate to answer a series of questions about sex work, and undergo a medical examination to determine their “character.”

Today, despite the fact that there is no evidence any of the women who were killed were sex workers, much of the media has carried on this history — covering the shooter’s supposed motives with a credulous narrative of a sex addict killing sex workers. Clearly a broader conversation about anti-Asian racism is necessary.

We Need To Talk About Anti-Asian Hate www.youtube.com

So, while it’s true that BTS members have not experienced the most dramatic, violent consequences of that racism, it’s vitally important that they’re using their popularity and their platform — with around 34 million followers on Twitter — to keep the conversation going and call out all forms of discrimination.

Because as long as our culture makes room for depictions of Asian people as disease vectors, fetish objects, hyper-foreign curiosities, or model minorities to be used as a cudgel against other marginalized groups — as anything less than complex individuals trying to live their lives — there will be room for anti-Asian racism, hate, and violence.