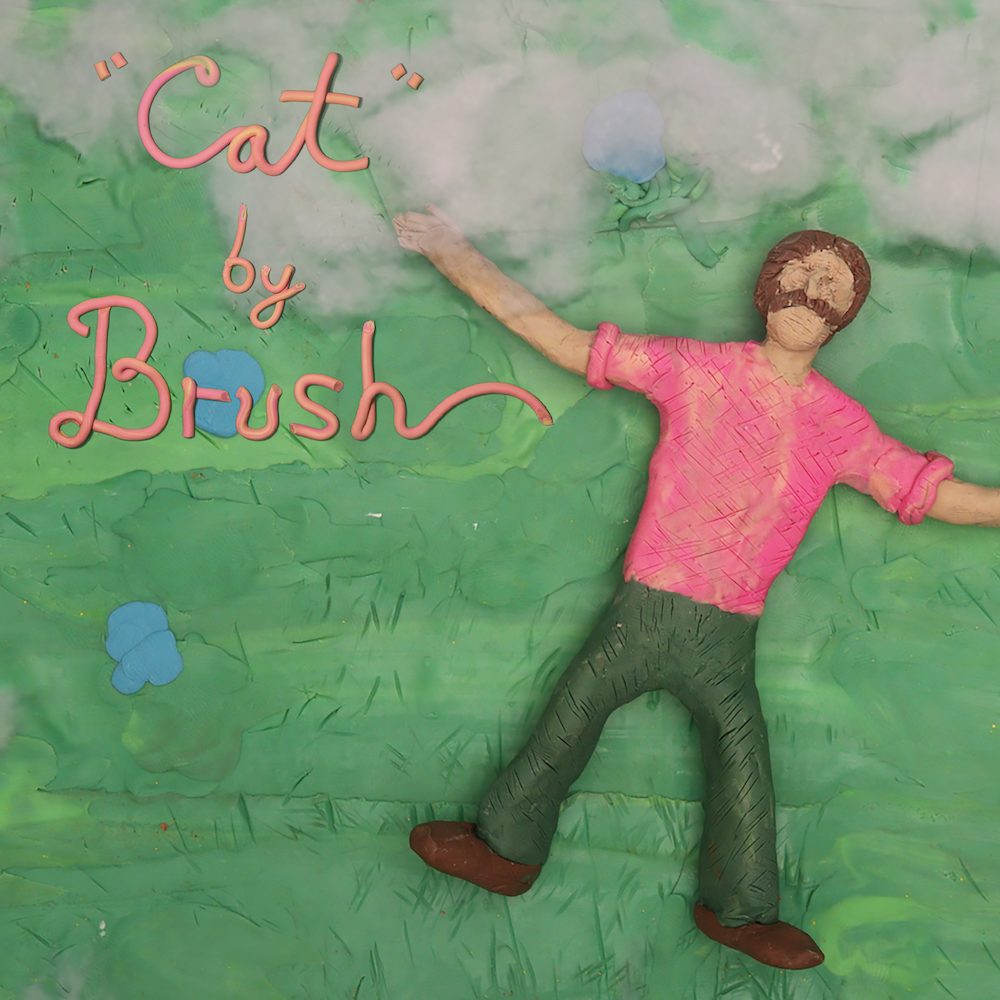 Brush are a band based out of New York featuring former members of Adult Dude and Dan Frelly, who used to be in Chumped and Katie Ellen. They’ve been releasing singles and EPs since 2017 — including their most recent, 2019’s Teenage Time Machine — and now they’re ready to put out their debut full-length album. It’s called Cabeza and it was recorded in winter 2020 at a cabin in New Hampshire; after a couple years of pandemic-restricted finetuning, it’ll now be out in April. Today, they’re releasing its lead single, “Cat,” a twangy, warm, and time-worn song about the desire to have a feline friend to watch life go by with. Check out the track’s Jon Davies-directed video below.