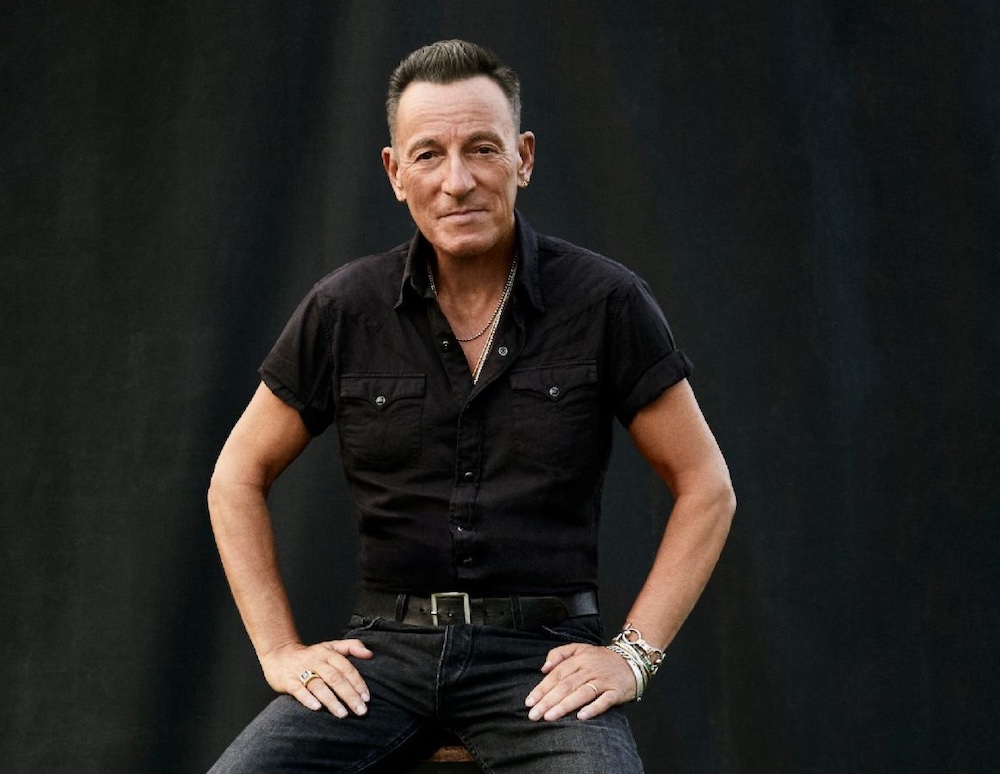 A couple weeks ago, Bruce Springsteen announced a new covers album called Only The Strong Survive, the Boss’ follow-up to 2020’s Letter To You. It’ll offer up his take on a bunch of different soul songs, and he’s already shared his version of Frank Wilson’s 1965 single “Do I Love You (Indeed I Do).” Today, he’s back with the album’s second single, a cover of the Commodores’ “Nightshift,” which came out on Motown in 1985.

From a press release: “An essential song selection in the early creation of Only The Strong Survive, the track inspired Springsteen, his producer Ron Aniello and engineer Rob Lebret to christen themselves ‘The Nightshift’ while finishing this new record.”

Check out the “Nightshift” cover below.

Only The Strong Survive is out 11/11 via Columbia.