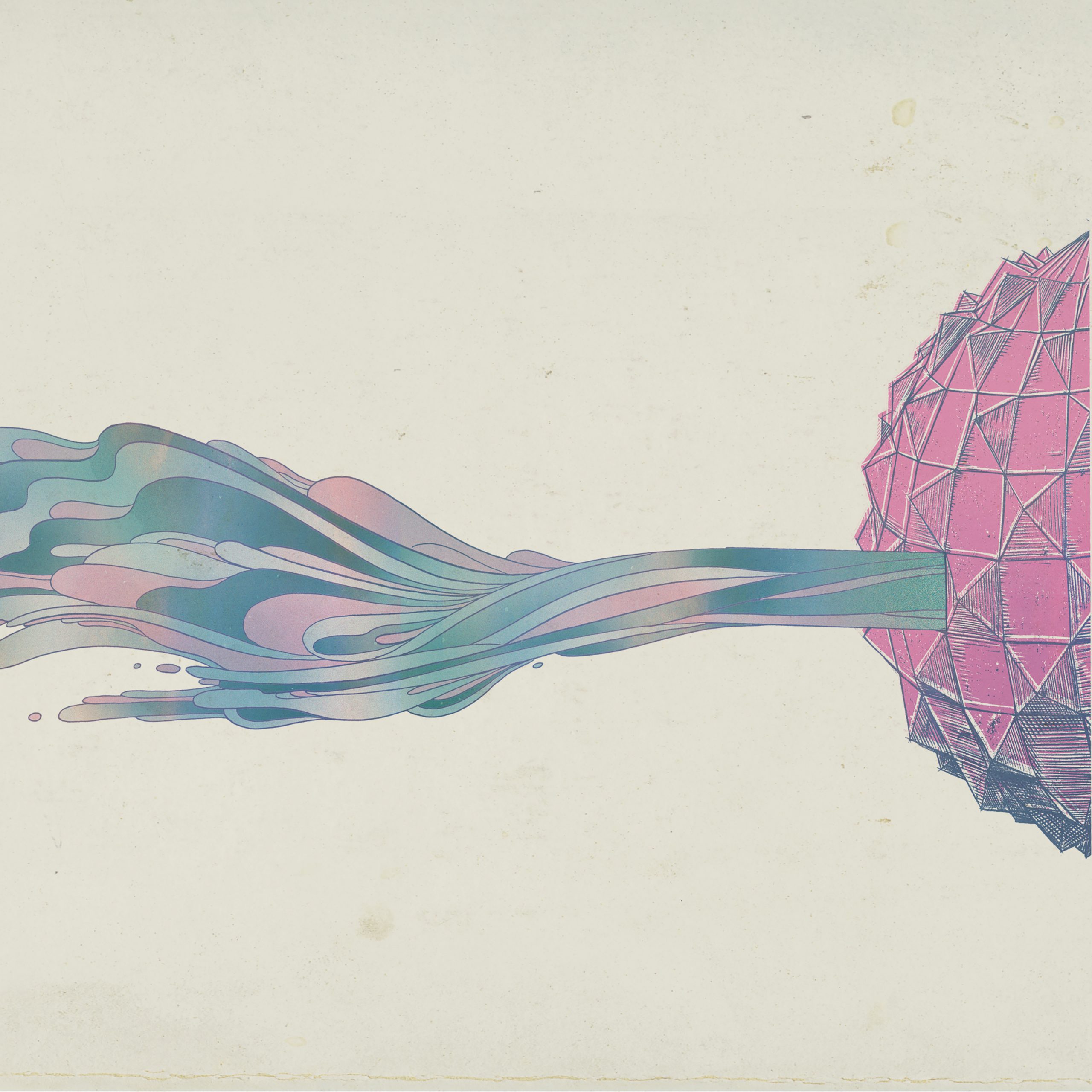 Broken Bells, the duo of Danger Mouse and the Shins’ James Mercer, has been intermittently active in the years since 2014’s After The Disco, releasing one-off songs including “It’s That Talk Again,” “Shelter,” and “Good Luck.” But that last one emerged way back in September 2019, and since then both artists have been busy with other stuff. (For instance, Danger Mouse is about to release his long-gestating album with Black Thought and Mercer will soon head out on a tour celebrating the Shins’ classic debut album.)

It seems they’ve found a moment to finally finish a third Broken Bells album, though. We don’t know everything about the project yet, but (1) it’s called Into The Blue, (2) it’ll be released by AWAL, and (3) today we get to hear its lead single. “We’re Not In Orbit Yet…” is built around one of those arpeggios Mercer has long been fond of, slowly gliding forward with bass out of a retro R&B track, spacey synths, and an otherworldly choir of backing vocals. “It’s the wrong time to decelerate,” Mercer sings. “We’re not in orbit yet.” It’s a bit like cosmic soul crossed with chamber-pop? See what you think of it below by checking out Johnny Chew’s video for the track.

Into The Blue is coming soon via AWAL.