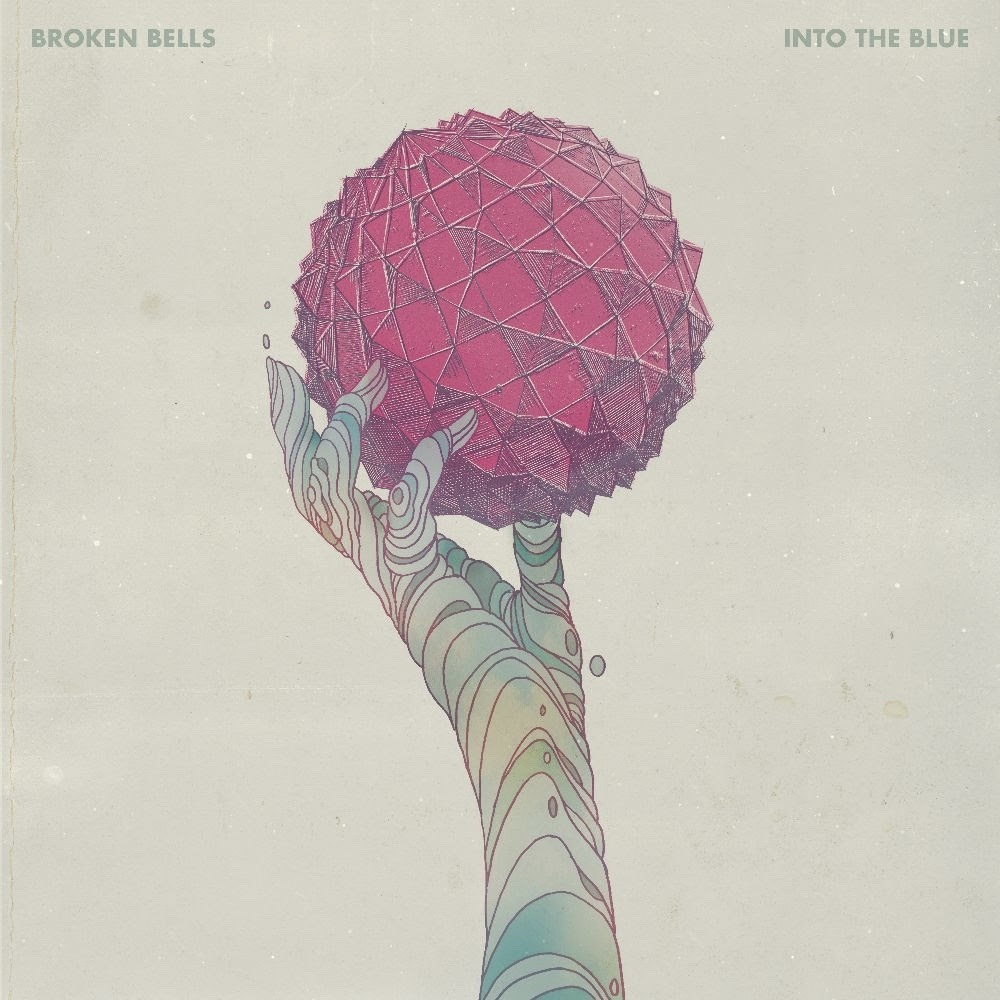 A few weeks back, Danger Mouse and the Shins’ James Mercer revealed that they had recorded a new Broken Bells album, their first since 2014’s After The Disco. Though both have kept busy in recent years — Danger Mouse is about to release an album with Black Thought, and Mercer is in the middle of a tour celebrating the 21st anniversary of Oh, Inverted World — they’ve linked back up for Into The Blue, which will be out in October. The pair shared “We’re Not In Orbit Yet…” from it at the end of June, and today they’re back with Into The Blue‘s tracklist and another new song. This one’s called “Saturdays.” Check it out below.