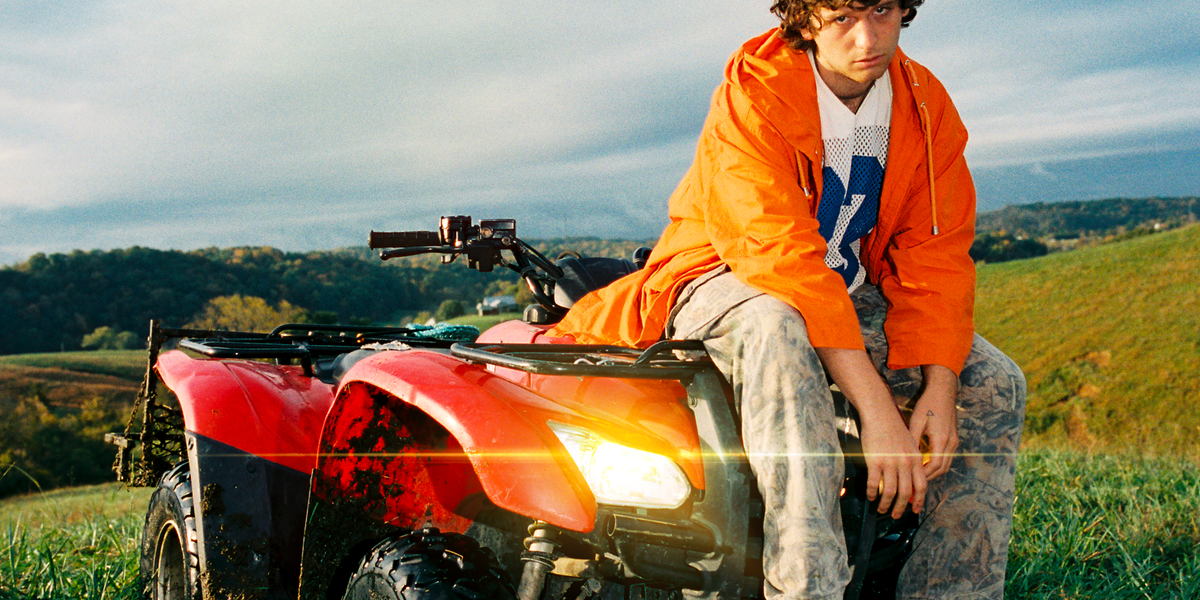 One of the top comments on any Briston Maroney music video is some version of, “How is this guy not huge?!”

Of course, to call the Nashville-based singer songwriter a small indie act isn’t exactly correct either, since he’s racked up nearly 53 million streams on Spotify on his song “Freakin’ Out On the Interstate” alone and climbed to the top of alternative charts multiple times.

But there’s something about Briston Maroney that makes you feel like you just discovered an obscure but incredible talent in some tiny bar in your hometown. His music is so rawly vulnerable and speaks so precisely to the process of growing up that fans tend to feel like they’ve found something meant specifically for them in Maroney’s music.

This homegrown feeling is only helped by Maroney’s social media presence, which is playful and familiar in such a way that it’s easy to forget that you’re only one of nearly 50k followers on Instagram.


This makes sense for a performer who honed his craft in sweaty living rooms and basements across Nashville before ever releasing music on a streaming service. But once the 23-year-old did start to reach a wider audience, things began to snowball. He spent much of 2019 on tour, selling out headlining shows and opening for massive acts like The Cold War Kids.

Now, Maroney is poised to release his debut album, Sunflower, on April 9th. In anticipation of this milestone, Maroney has been steadily releasing critically-acclaimed singles from the album, including “Sinkin'” which dropped today. “Sinkin'” follows the album’s previous singles, “It’s Still Cool If You Don’t”, “Deep Sea Diver” and “Freeway.”

Sunflower will also be accompanied by a full-length feature film envisioned by Maroney and longtime visual collaborator Joey Brodnax.

“Sinkin'” features Maroney’s trademark grunge rock sound and clever lyrics, while still managing to be tender and energizing all at once. The visual is one part home movie and one part drug trip, showing Maroney moving through suburban scenes with surreal twists.

Maroney says of “Sinkin'” and his upcoming album: “Coming to terms with the full scope of who the hell I am has been the most difficult thing I have ever had to do. It’s also the only thing has allowed me to fully experience true joy in my life. Sometimes processing everything emotionally the way I do has kept me from understanding things logically, the way other people seem to so effortlessly. This has allowed me to see so much beauty and has at times also made me feel so far away from reality.

‘Sunflower’ is my attempt at a record about all of those moments, terrifying and serene alike. The times when I’ve felt connected to people and the world, the times I’ve loved, the times I have felt despair, the times I’ve been sure that I’ll never understand and am proved wrong. I am so thankful for the chance to let anyone kind enough to listen know that I love the hell out of life, for better or for worse. I hope it can be a friend to anyone who feels the same way!”