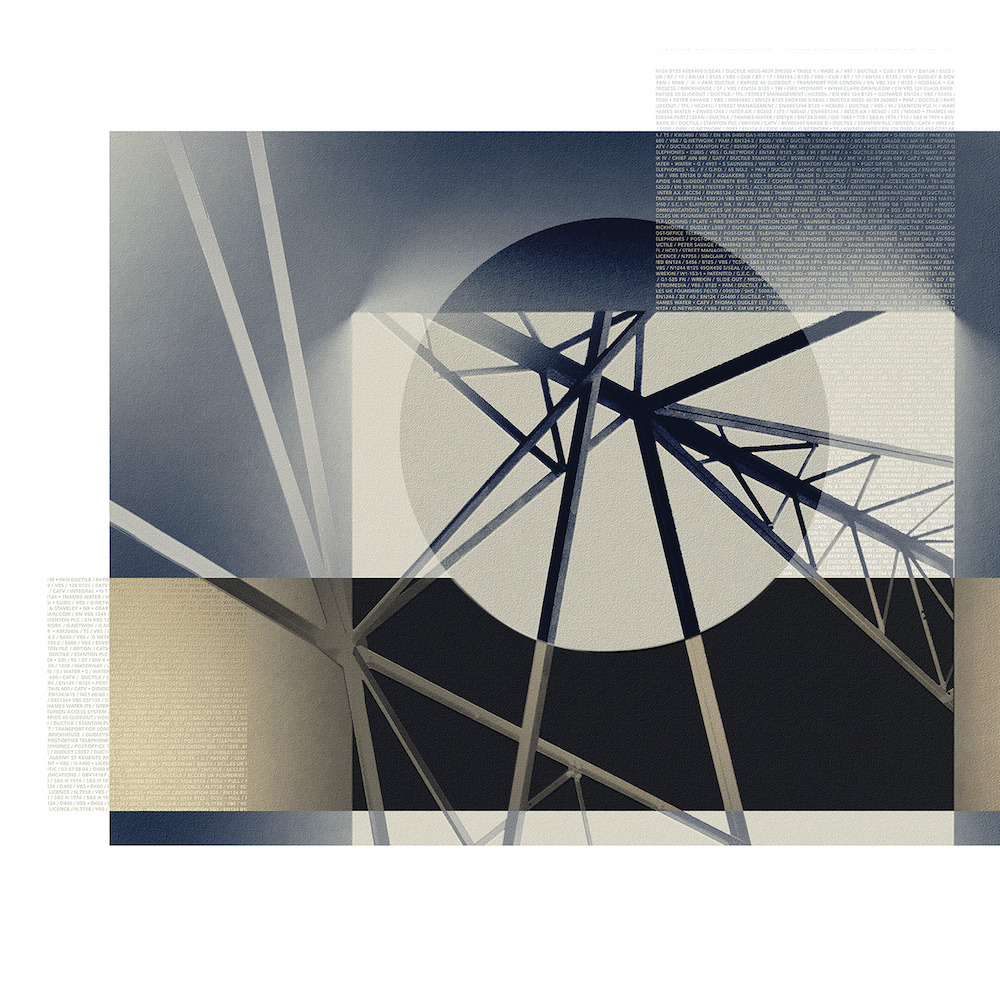 Old master Brian Eno has been working on a number of projects lately: A new documentary, a series of Earth Day benefit songs, the crusade of making sure the world knows that NFTs are a scam. (He’s already been proven correct on that last one.) Today, Eno announces a new album called FOREVERANDEVERNOMORE. It’s coming out this fall, and it’ll be Eno’s first full-on studio LP in the nearly six years since Reflection.

Eno actually sings on most of the songs from FOREVERANDEVERNOMORE; it’s his first time doing that in 17 years. First single “There Were Bells” is a gorgeous, still song, with Eno’s crystalline vocals rising and falling over swells of synth. Eno wrote the song for a 2021 performance that he and his brother Roger gave at the Acropolis in Greece, and Eno was struck by the mind-bending temperatures. In a press release, Eno has this to say:

I thought, here we are at the birthplace of Western civilization, probably witnessing the end of it…

Like everybody else — except, apparently, most of the governments of the world — I’ve been thinking about our narrowing, precarious future, and this music grew out of those thoughts. Perhaps it’s more accurate to say I’ve been feeling about it… The music grew out of the feelings. Those of us who share those feelings are aware that the world is changing at a super-rapid rate, and that large parts of it are disappearing forever…hence the album title.

Below, listen to “There Were Bells” and check out the new album’s tracklist.