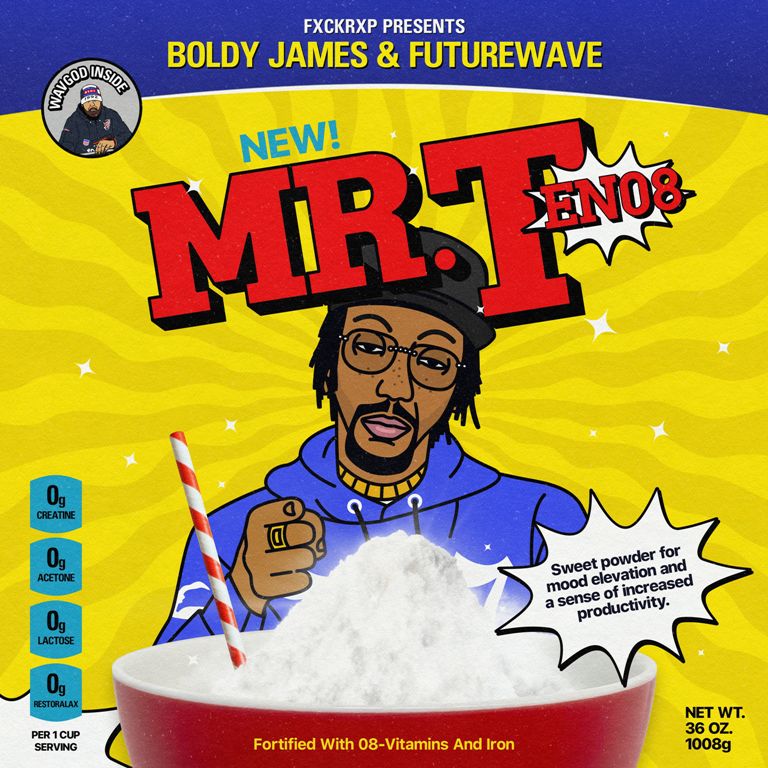 Boldy James just never stops working. Last week, we posted the Detroit underground rap great’s Evidence-produced single “Drop An Album,” and its title seemed like a joke. After all, Boldy had just dropped his second album of 2022, teaming up with Montreal producer Nicholas Craven on the excellent Fair Exchange No Robbery.

Next month, Boldy will release another new album: Mr. Ten08, produced entirely by Futurewave. We’ve already posted the early track “Flag On The Play,” and now Boldy has shared a new one called “Could Be Worse.” On the latest, Boldy digs deep into his casually dazzling wordplay over a fluttering, jazzy beat. It’s another winner. Listen below.

You didn’t think that would be the only new Boldy James track today, did you? Toronto jazz collective Badge Époque Ensemble just released their Clouds Of Joy album, and they’ve also just announced plans to follow it with Clouds of Joy: Chance of Reign, a new remix project put together by the psychedelic Toronto beatmakers Lammping. The first single from that project is “Naturally Conspiring,” a gorgeously hazy jazz-rap track with verses from Boldy James and Toronto rapper Roshin. Boldy sounds perfectly at home on that one. Listen below.