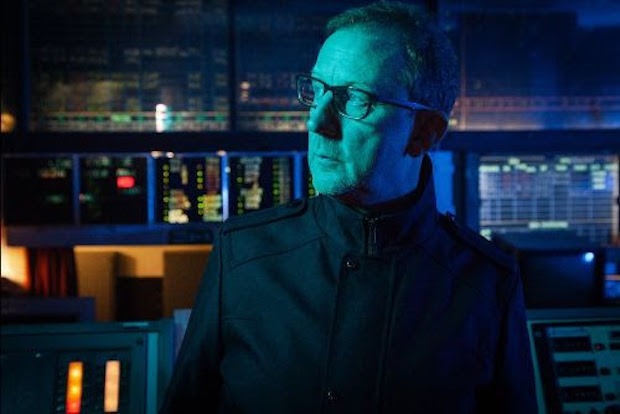 Blur drummer (and occasional lawyer and politician) Dave Rowntree has released his first-ever solo single, “London Bridge.” The track, which was produced by Leo Abrahams, is from an album that’s due out later this year on Cooking Vinyl. “When I lived in London things just started happening when I was near London Bridge, going over London Bridge on the bus, or on the tube going underneath London Bridge,” Rowntree explained in a statement. “I would just notice events occurring, or have life changing thoughts, make decisions and it was slightly unsettling. I had to confront my London Bridge demons.” Listen below.

“London Bridge” is out now via Cooking Vinyl.