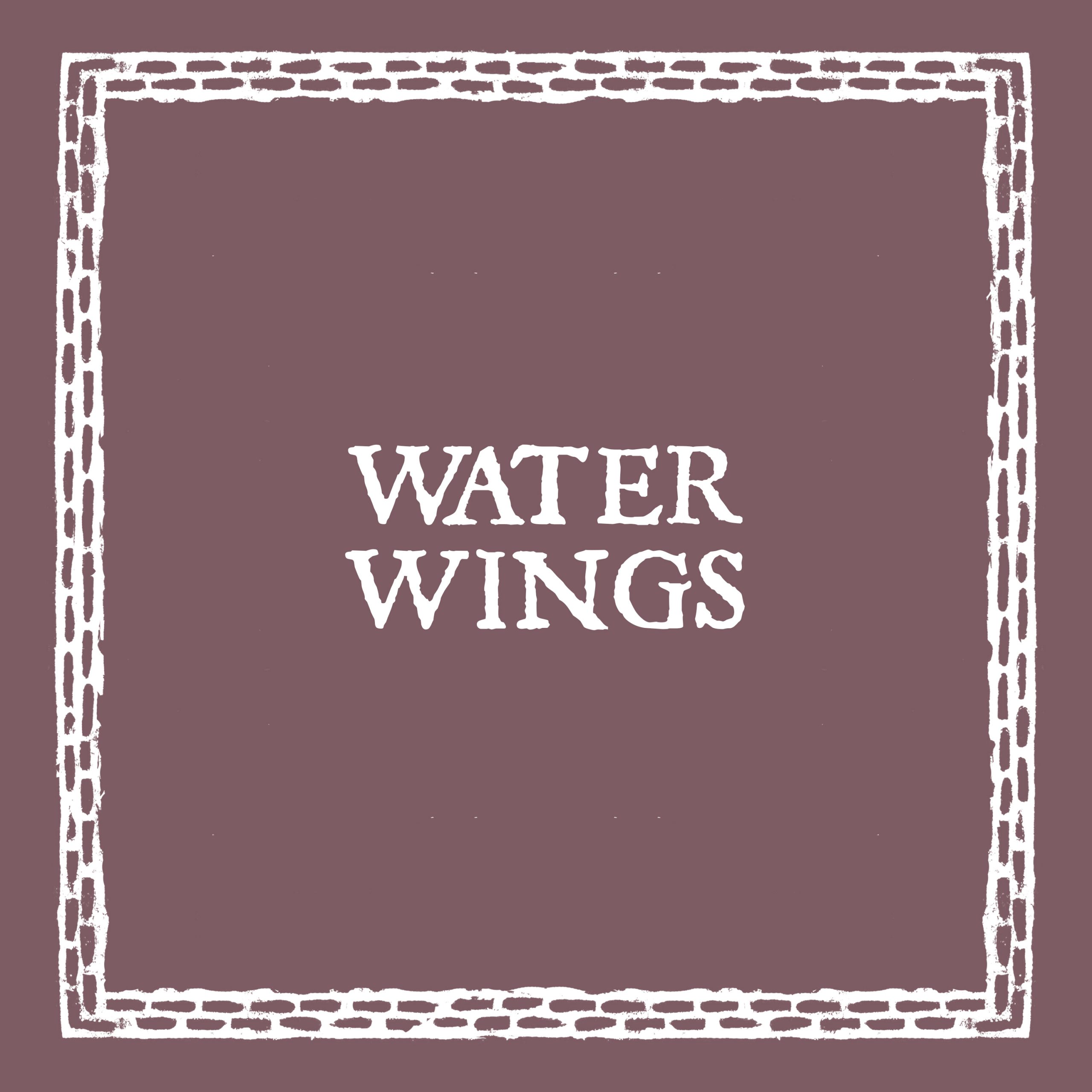 Birds In Row don’t release new albums that often, but when they do, hoo boy. The French experimental hardcore band, who specialize in screamo-adjacent clenched-body freakouts, last graced us with new music in 2018, when sophomore album We Already Lost The World flipped my whole shit around. Today they’re back with a new song and news of a new label signing.

After two albums for Deathwish, the new Birds In Row song “Water Wings” is their first for Red Creek Recordings, who’ll put out the band’s third album this fall. The song is as intense as anything Birds In Row have released, yet there’s a hard-charging forward-facing accessibility to it at times. I’d call it poppy, but Birds In Row don’t really do poppy. A statement from the band about their new song:

The dreams that are imposed on us — of social success, accomplishment or, even, the vision of what happiness is — does not consider who we are or where we’re from. Those dreams aren’t ours, but are inherently ours. Being ourselves means struggling against these dreams that have been forced onto us.