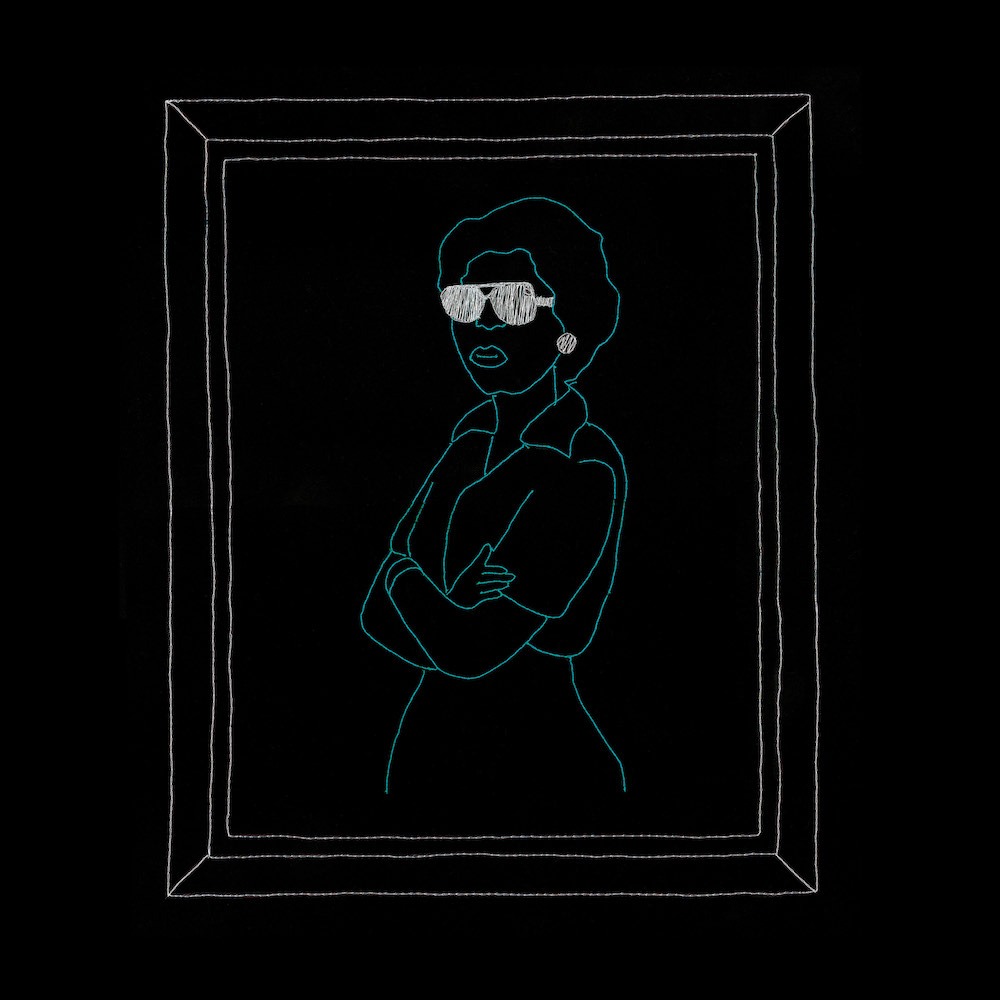 Back in 2018, the UK punk trio Big Joanie released their promising debut full-length, Sistahs, and they followed that up a couple years later with a great cover of Solange’s “Cranes In The Sky.” Today, they’re releasing their first new single since then, the careening but controlled “Happier Still,” whose chorus goes: “But I’ll feel fine/ So I’ll feel fine/ And I’ll feel fine/ Now I feel fine.”

“I started writing Happier Still after our first album came out in late 2018 and finished writing it while we were in Austin for SXSW 2019,” the band’s Stephanie Phillips said in a statement. “This song is about wanting to break out of a depression and pushing yourself to feel better. I like the idea of chanting “I’ll feel fine” and then hoping that will eventually turn things around.”