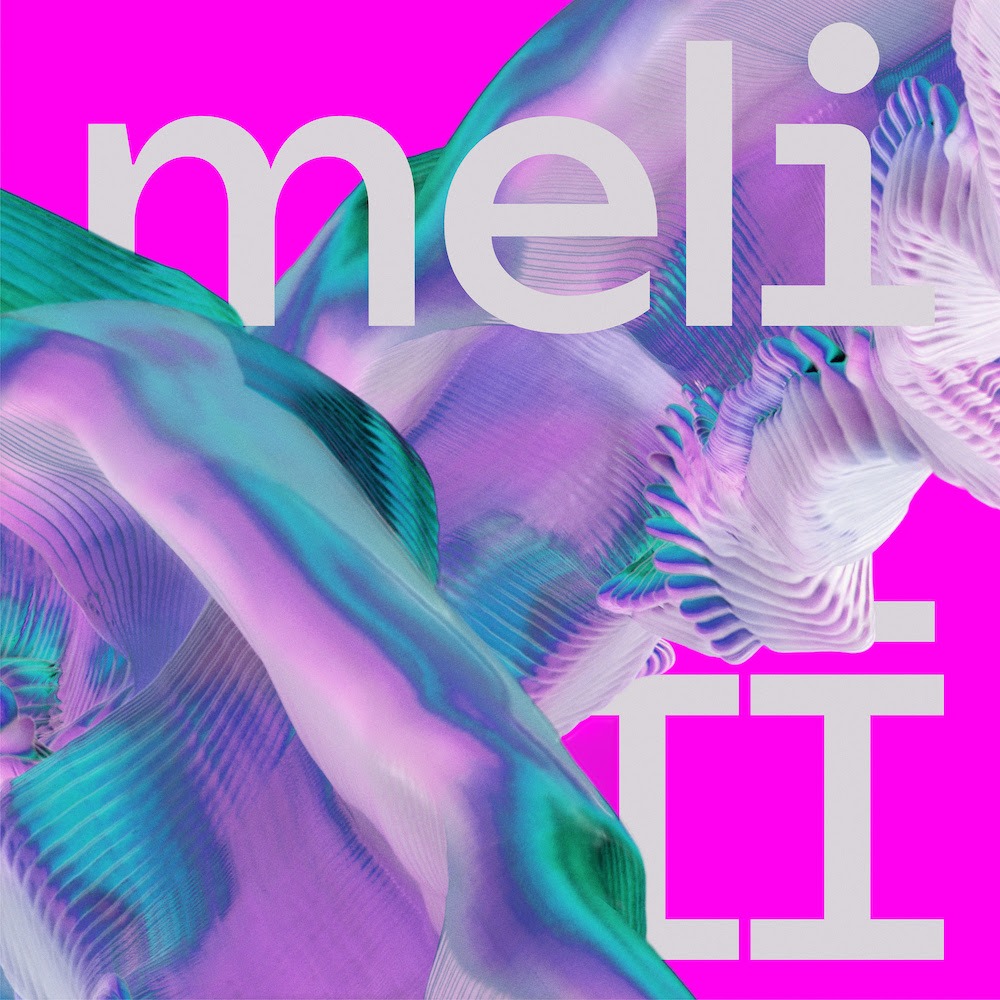 The electronic duo Bicep released their sophomore album, Isles, back in 2020, and they’ve spent the past year fine-tuning their live show. Today, they’re putting out “Meli (II),” a new version of a track that appeared on the deluxe edition of their album that came out last year. “Meli (I)” was a beatless track on ‘Isles Deluxe’,” the duo explained in a statement, continuing:

Truth be told we just couldn’t get a drum version right in the studio throughout the pandemic, there were many failed demo versions whilst we were working on ‘Isles’, it just never felt like it worked. We always knew there was room for this version though, hence naming the original “Meli (I).” “Meli (II)” was formed slowly on the road. Each week we changed the drums a bit, the structure and generally allowed the crowd to inform the process. It was great to grow the track in this way, it felt like a very organic way of working.