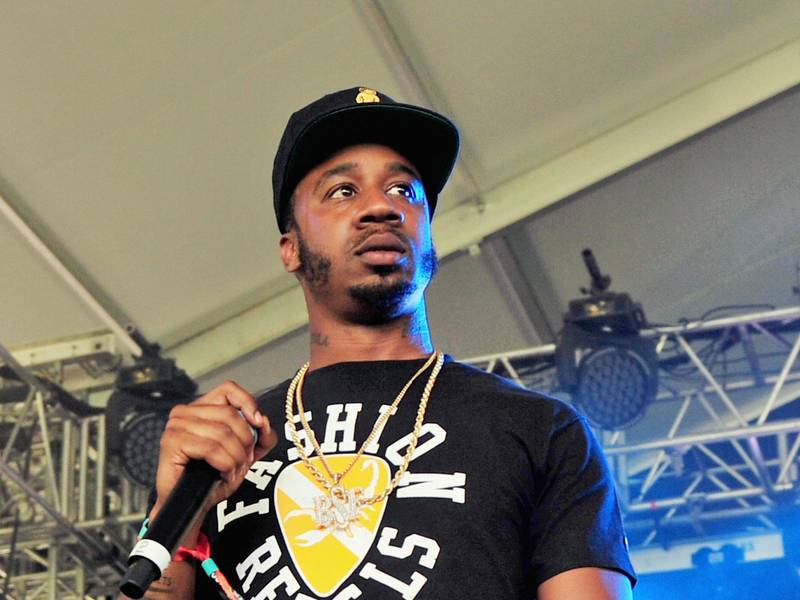 Benny The Butcher and Entertainment One (eOne) announced a new, global label deal with Benny’s Black Soprano Family (BSF) imprint last month and their plans to release a slew of fresh material this year.

“Young World has a lot of potential,” Benny tells GroovyTracks. “If he stays hungry, he can go far. [He’s a] versatile, raw talent. FlexxBabyy’s work ethic is unmatched. He’s the epitome of hungry. He can go in the studio and knock out four, five songs … like Pac.

“I signed Young World and Flexx Babyy because I believe that both of them can be the next chapter of Black Soprano Family. Everyone is expecting me to only stick to the ‘boom bap’ sound. But I have bigger plans for the label and it starts with them.” 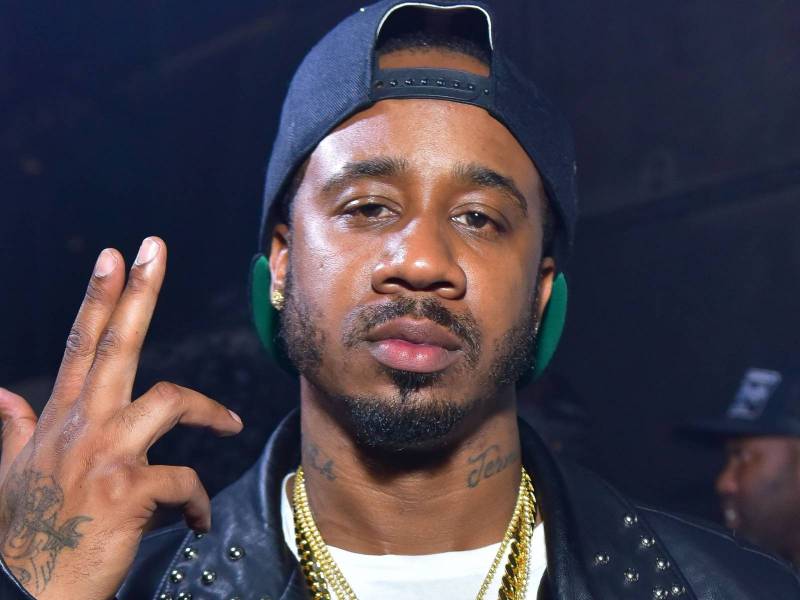 Young World’s first offering is a video for “On My Way,” while Flexx Babyy has arrived with his “FlexxOnna Bitch” visual.

Until then, check out “On My Way” up top and “FlexxOnna Bitch” below.