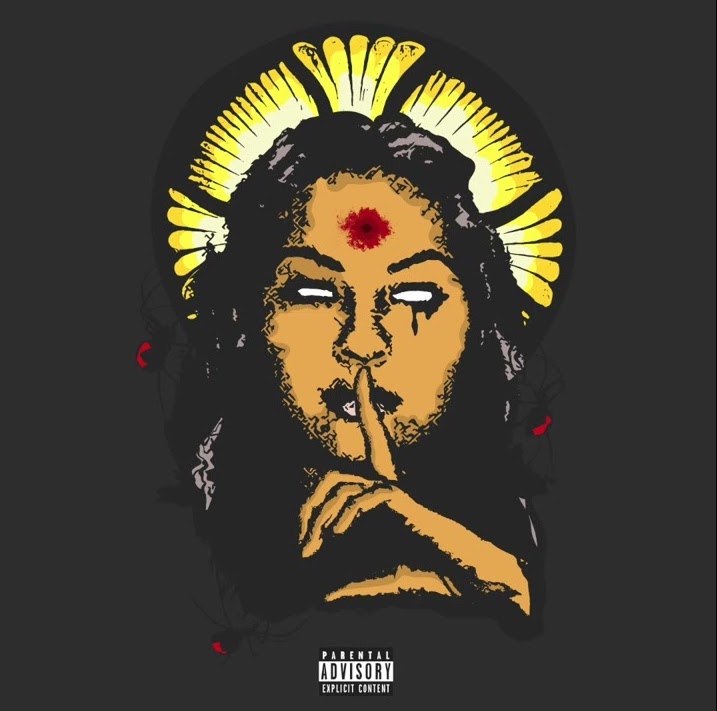 It’s always a little hard to know what’s happening within the ranks of Griselda, the great Buffalo rap label and crew. People seem to be coming and going from the Griselda camp in unpredictable ways, and music from the core Griselda trio of Westside Gunn, Conway The Machine, and Benny The Butcher seems to come out all time time — sometimes with those rappers’ participation, sometimes without. Benny The Butcher, for instance, just released Long Live DJ Shay, the new album from his own BSF crew. Today, there’s another new Benny song out in the world, and there’s also a new track from Westside Gunn and Conway. But those new songs presumably aren’t new; they were probably recorded a long time ago.

Today, the Boston producer MichaelAngelo posted a couple of songs that he made with the Griselda braintrust. MichaelAngelo’s production style is a creaky, menacing take on classic East Coast boom-bap, and the Griselda guys fit right in with what he does. Benny’s new solo track “European Bling” sharp and hungry, and it finds Benny right in his comfort zone. Meanwhile, Westside Gunn and Conway teamed up, doing a tag-team back-and-forth thing on “Effortless FlyShit,” which is coming out under their old duo name Hall & Nash.

Westside Gunn, Benny, and Conway have done nothing to promote these new tracks, or maybe these newly-released old tracks. On Twitter, MichaelAngelo says that Westside Gunn gave “his blessings to release them to the world” and that they recorded the songs “before the deals,” which probably means that they’re years old. In any case, the songs are good, and you can hear them below.