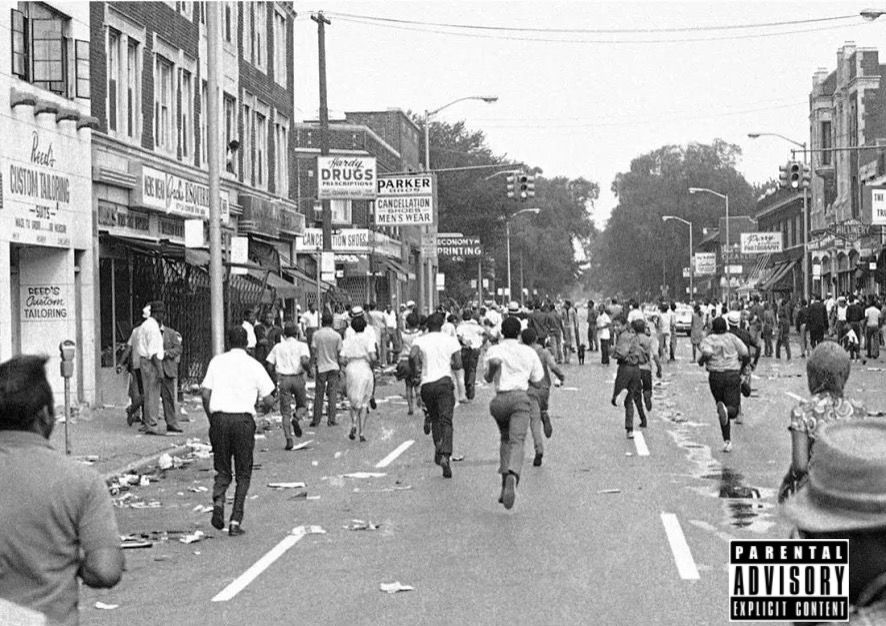 Griselda rapper Benny The Butcher hails from Buffalo, where a racially motivated gunman recently killed 10 people — all of them Black — at a supermarket. In response to that incident and a series of other horrific mass shootings in America lately, Benny has released a video for a new song called “Welcome To The States.” The song finds him rapping over the beat from “We Cry Together,” the track from Kendrick Lamar’s Mr. Morale & The Big Steppers in which Kendrick stages a shouting match with actress Taylour Paige. “Ideologies formed on hate,” Benny raps. “Now the grocery stores ain’t safe.”

“Welcome To The States” is a benefit song, released with an encouragement to donate to organizations such as the National Crime Victim Bar Association and the Buffalo Survivors Fund. Benny’s Black Soprano Family is also selling “Pray For Buffalo” T-shirts and donating 100% of the proceeds to the Buffalo 5-14 Survivors Fund.

On YouTube, the video for the song comes affixed with this message from Benny:

On May 14, 2022, the Buffalo community suffered a devastating act of violence when a gunman opened fire at the Tops Friendly Market on Jefferson Avenue, killing ten people and wounding three. Many have asked how to help. In partnership with Tops, the National Compassion Fund has established the Buffalo 5/14 Survivors Fund to provide direct financial assistance to those affected by this tragedy.

The video begins with another message including stats about the staggering number of mass shooting incidents in the United States so far this year — at least 233 as of June 1. Check out the song and video below.