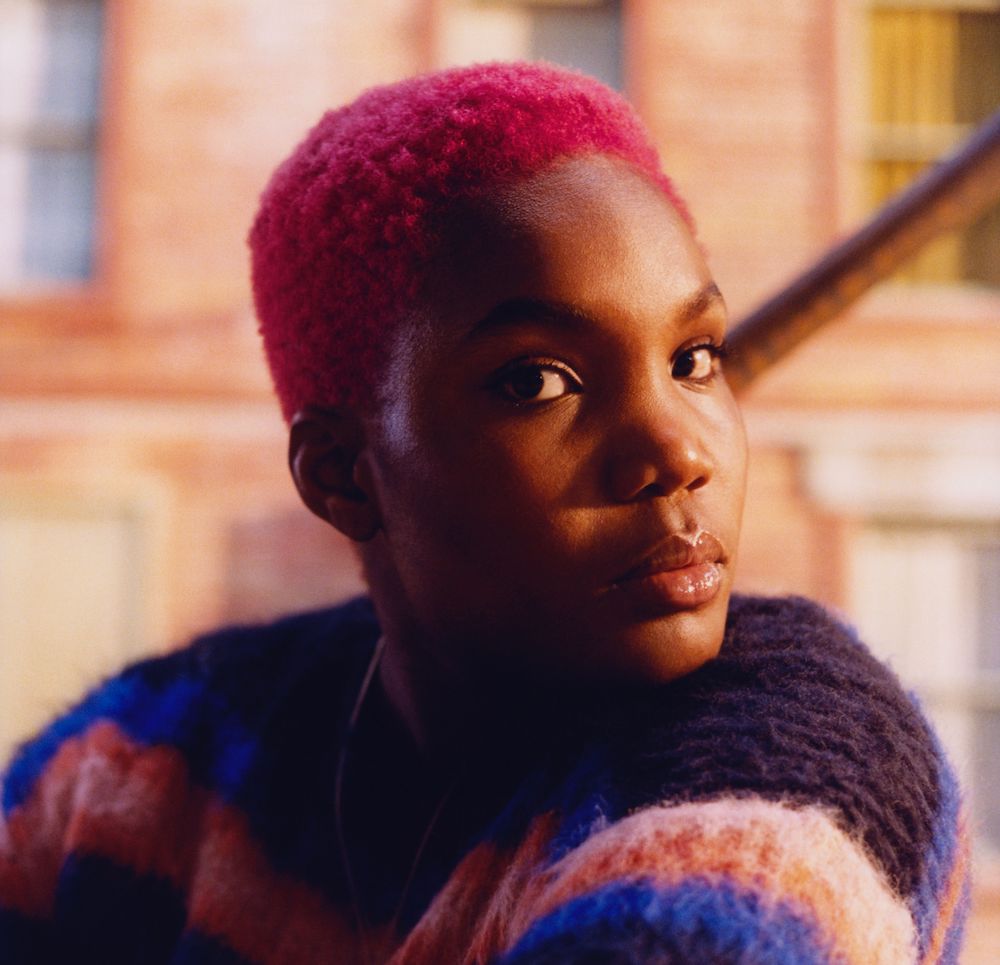 Back in the beginning of 2021, Arlo Parks released her debut Collapsed In Sunbeams. The album garnered her a whole lot of accolades, including a Mercury Prize win. Parks is about to embark on a tour with Clairo, but ahead of that she’s back with some new music.

Parks has released a new single called “Softly,” her first new music since Collapsed In Sunbeams. “‘Softly’ is a song about yearning, about how fragile you feel in the dying days of a relationship when you’re still desperately in love,” Parks said in a statement. “The song is about how it feels to brace yourself before the blow of a break up and reminisce about the days where it all felt luminous.”

“Softly” comes with a video directed by Zhang and Knight. Here’s what they had to say about the clip:

For us “Softly” explored the idea of wanting something that was once perfect to end in a gentle way, and we wanted to express this using the world surrounding Arlo. We were instinctively drawn to the warm toned, hazy nostalgia of the 1960s, as we loved the idea of something universally romantic being slowly stripped away throughout the film. We based the colors of the bricks, trims and doors on mid-century painting in order to bake this romanticism into everything. The production itself was a huge challenge, as everything was captured in-camera with each piece of the set built on wheels operated by several production crew. However, we knew it was all worth it when we saw the skyscrapers dancing around Arlo for the first time.