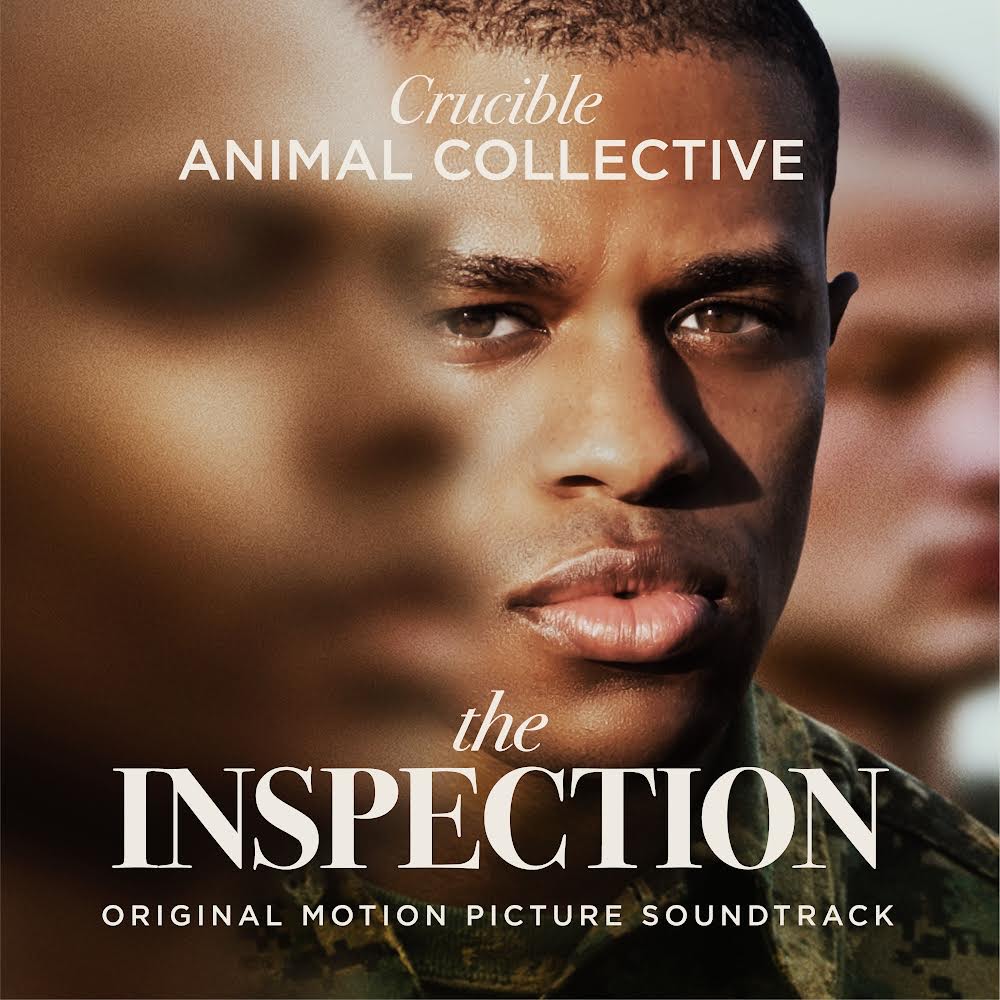 Animal Collective returned early this year with Time Skiffs, their first album in six years. That’s not the only album they’ll be dropping in 2022. Later this month the band will release their original score for the upcoming A24 movie The Inspection, which includes some contributions from Artist To Watch Indigo de Souza. Per promotional materials, the movie tells the story of a young, Black, gay man named Ellis French, “ostracized from his family and opportunity,” who joins the Marines and encounters “more than just physical obstacles obstructing his path.” It’s based on the life of writer and director Elegance Bratton, who offered this statement on AnCo’s involvement:

We were very inspired by the music of our composers Animal Collective. We wanted to create the right rhythms to blur the line between what French thinks is real and what is really happening. So those fantasy sequences could serve as the evolution of French’s inner life. In essence, we wanted to create a sense of the stir craziness of the monotony of boot camp, juxtaposed with the massive transformation Ellis French undergoes. Animal Collective provides the perfect backdrop to shrink and expand the time according to the emotion.

Our first preview of the soundtrack, “Crucible,” is out today. It’s not an instrumental, like you might expect from a movie score, but a proper Animal Collective song topped off by the band’s trademark vocals. It’s an especially dreamy iteration of their signature vibe. Listen below, where you can also find a trailer for The Inspection.

AnCo’s soundtrack for The Inspection is out 11/18.