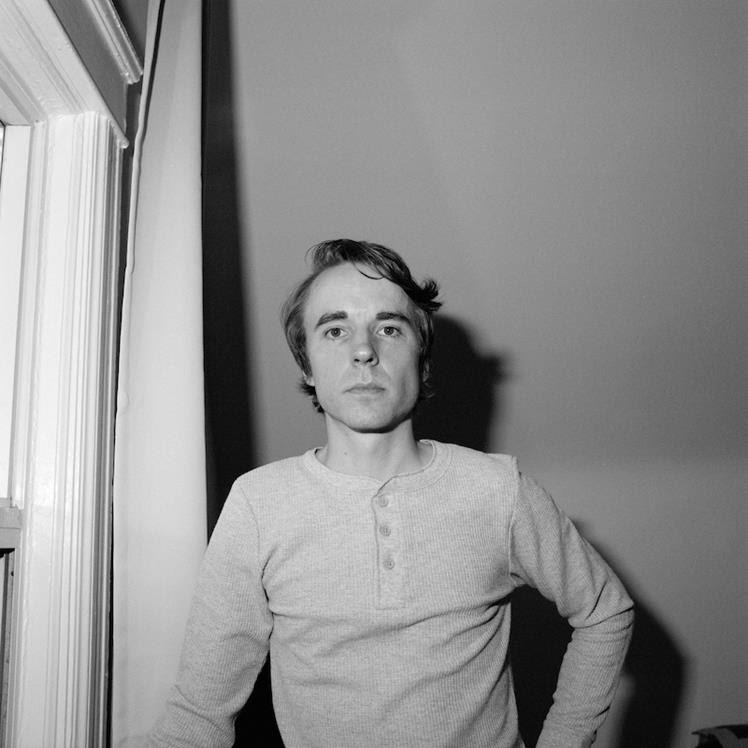 Ahead of tour dates that launch later this month, Andy Shauf is back today with a surprise double single, his first new music since last fall’s surprise album Wilds. The new tracks are called “Satan” and “Jacob Rose,” and they’re both proof that the Toronto singer-songwriter’s well-known penchant for narrative is just as compelling in a bite-size format as when he spreads a narrative across an entire LP.

Here’s Shauf with a statement on “Satan,” which also has a music video shot outside Winnipeg by director Ryan Steel:

When I was young, there were a few years where I wasn’t allowed to celebrate Hallowe’en. The church that I grew up in was saying that Hallowe’en was “The Devil’s Day” and that it had its roots in satanic rituals. After a few years of this, my parents realized it was a bit silly to deny us our free candy and let us resume. The Christianity that I was brought up in said that believers went to heaven and non-believers went to hell. A sort of cartoon-like simplification of ancient texts. So with the lyrics of this song, I was trying to take this cartoon-like simplification of life (and death) and pair it with a cartoon-like version of this Christian hell. Where after you complete a long and disciplined life, you find yourself holding a bite-sized chocolate bar stapled to an invitation to a Hallowe’en pool party with Satan himself.