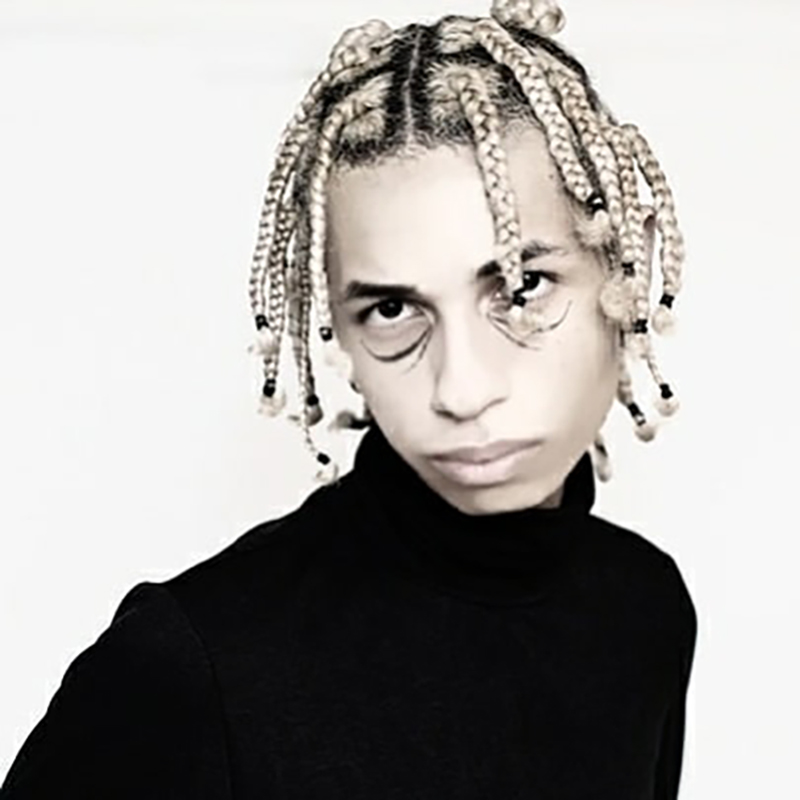 American urban artist aku raises the bar with a new single titled “ I Don’t Have a Gun.” After the widely acclaimed track “rose gold in paris town,” “I Don’t Have a Gun” is another release that proves that music flows smoothly in aku’s veins. One of the most interesting artists in 2021, aku knocks listeners off balance with a powerful and introspective new single that displays the artist’s experimental approach to music. Through a blend of pop, rap, and r&b, aku’s masterful art contains depth and substance, as heard throughout “I Don’t Have a Gun.”

This edgy and original track is all about aku’s battle with his own demons. The artist hopes that many will relate to his own story and struggle, as we expect this new song to follow a similar trajectory as “rose gold in paris town,” a hit record that counts over 300k streams.

Check-out aku on social media and streaming platforms below: