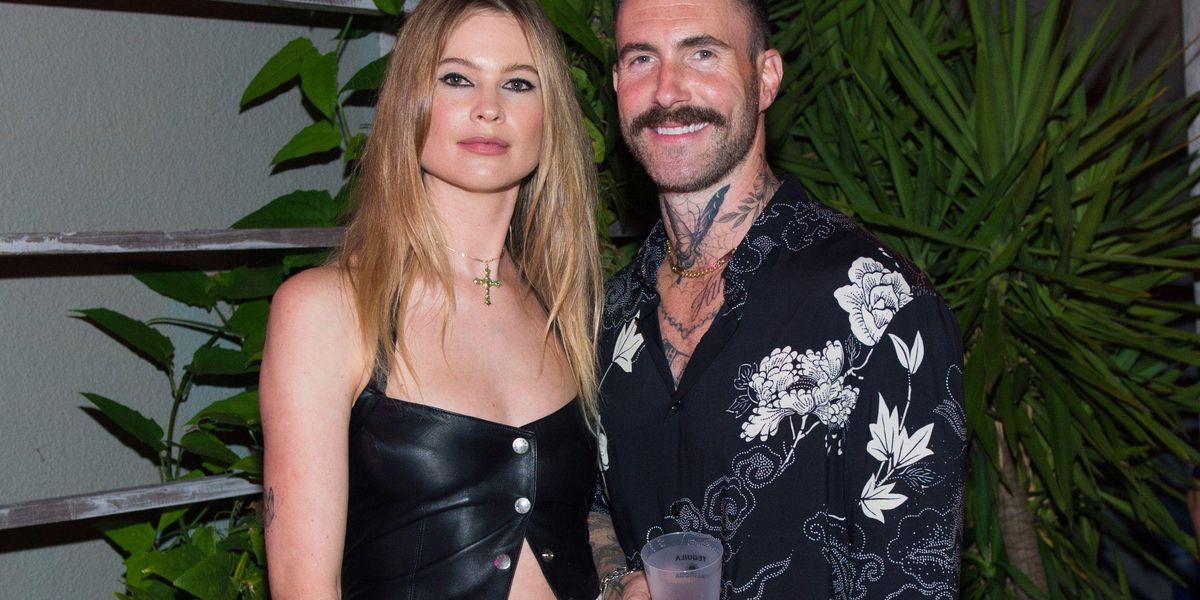 @sumnerstroh embarrassed I was involved w a man with this utter lack of remorse and respect. #greenscreen ♬ original sound – Sumner Stroh

Cheating on Victoria’s Secret model Behati Prinsloo is quite the bold move. I genuinely can’t make sense of it. If there’s one thing this man has…it’s the audacity.

Stroh’s videos did highlight at least one right thing: Maroon 5 is basically elevator music now. But her claims that Levine “easily manipulated” and “exploited” her have drawn controversy as Stroh failed to provide examples of the harsh claims, only direct messages with the singer.

One of the more shocking parts of this saga is that Levine told Stroh he wanted to name his unborn son after her. Levine has since taken to Instagram to refute all allegations against him, but it appears another woman, Alyson Rosef, has also come forward about an affair.

Adam Levine going off the rails was not on my 2022 bingo card, but neither were Tom Brady’s marriage troubles or Timothee Chalamet’s show-stopping red halter, so here we are.