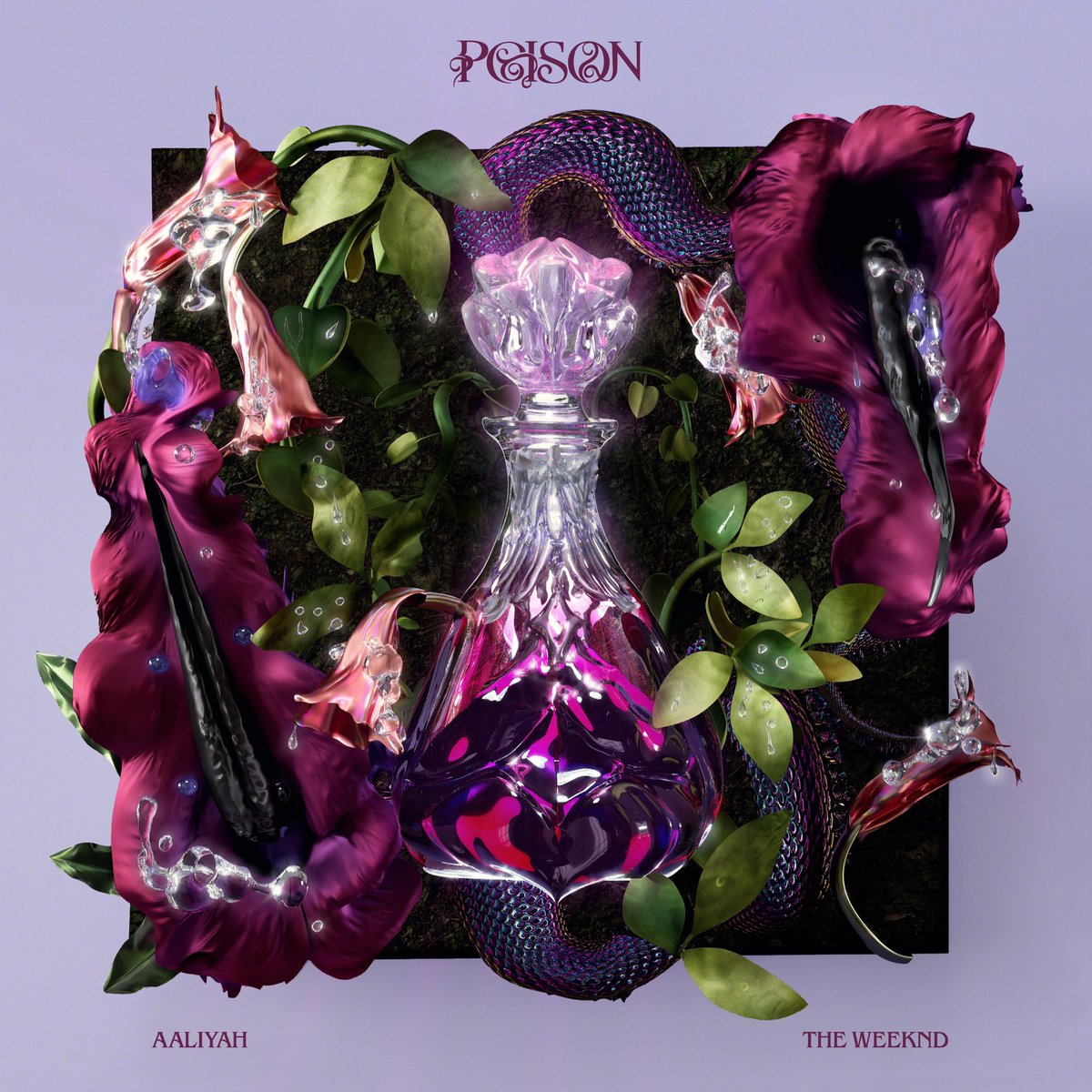 Holy shit. A “new” Aaliyah song is out now — one that finds the late, great R&B superstar posthumously duetting with the Weeknd.

Back in August — after a long period of conflict between Aaliyah Haughton’s estate and her uncle, manager, and record label founder Barry Hankerson — Hankerson’s Blackground Records announced they were finally bringing Aaliyah’s music to streaming services and digital retailers. Hankerson also reported that he’d been in the studio overseeing work on posthumous Aaliyah music with features from Drake, Future, Ne-Yo, Chris Brown, and Snoop Dogg.

Now the first of those songs has emerged. It’s called “Poison,” and no, it’s not a Bell Biv DeVoe cover. The song is produced by Nick Lamb and DannyBoyStyles and features Abel Tesfaye, whose House Of Balloons track “What You Need” famously sampled “Rock The Boat” from Aaliyah’s self-titled LP. Listen to “Poison” below.

“Poison” is out now on Blackground 2.0/Empire. A posthumous Aaliyah album is supposedly on the way.