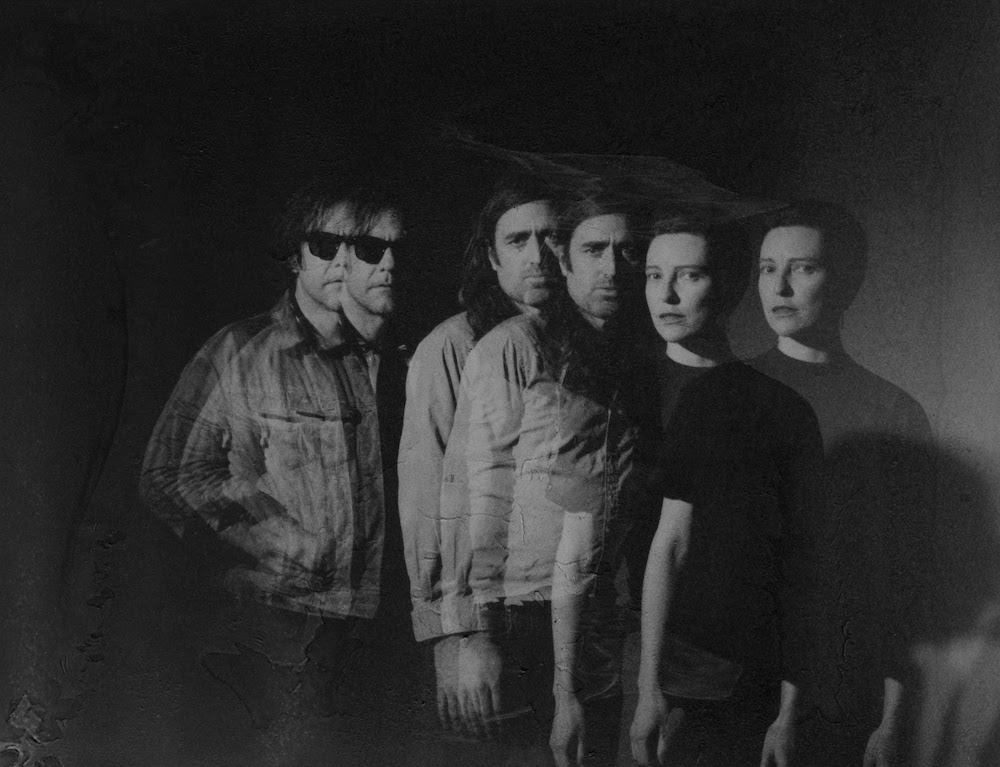 Earlier this year, veteran New York noisemakers A Place To Bury Strangers unveiled their new lineup, with bassist John Fedowitz and drummer Sandra Fedowitz joining longtime frontman Oliver Ackermann, and the trio also released an EP called Hologram. Early next year, they’ll follow that EP with a new album called See Through You. A couple of weeks ago, the band dropped “Let’s See Each Other,” the album’s first single. Today, they’ve followed that one with a new joint called “Hold On Tight.”

“Hold On Tight” is a noisy, revved-up shoegaze ripper with a relentlessly propulsive backbeat that’s almost industrial in its intensity. Over that vrooming attack, Ackermann still keeps his deadpan vocal delivery, singing about a feverish sort of romance. In the song’s Meriel O’Connell-directed video, a passionate hotel-room rendezvous turns volatile. In response, the people around the couple — all played by the members of A Place To Bury Strangers — start making noisy-ass music. Check it out below.

See Through You is out 2/4 on Dedstrange.