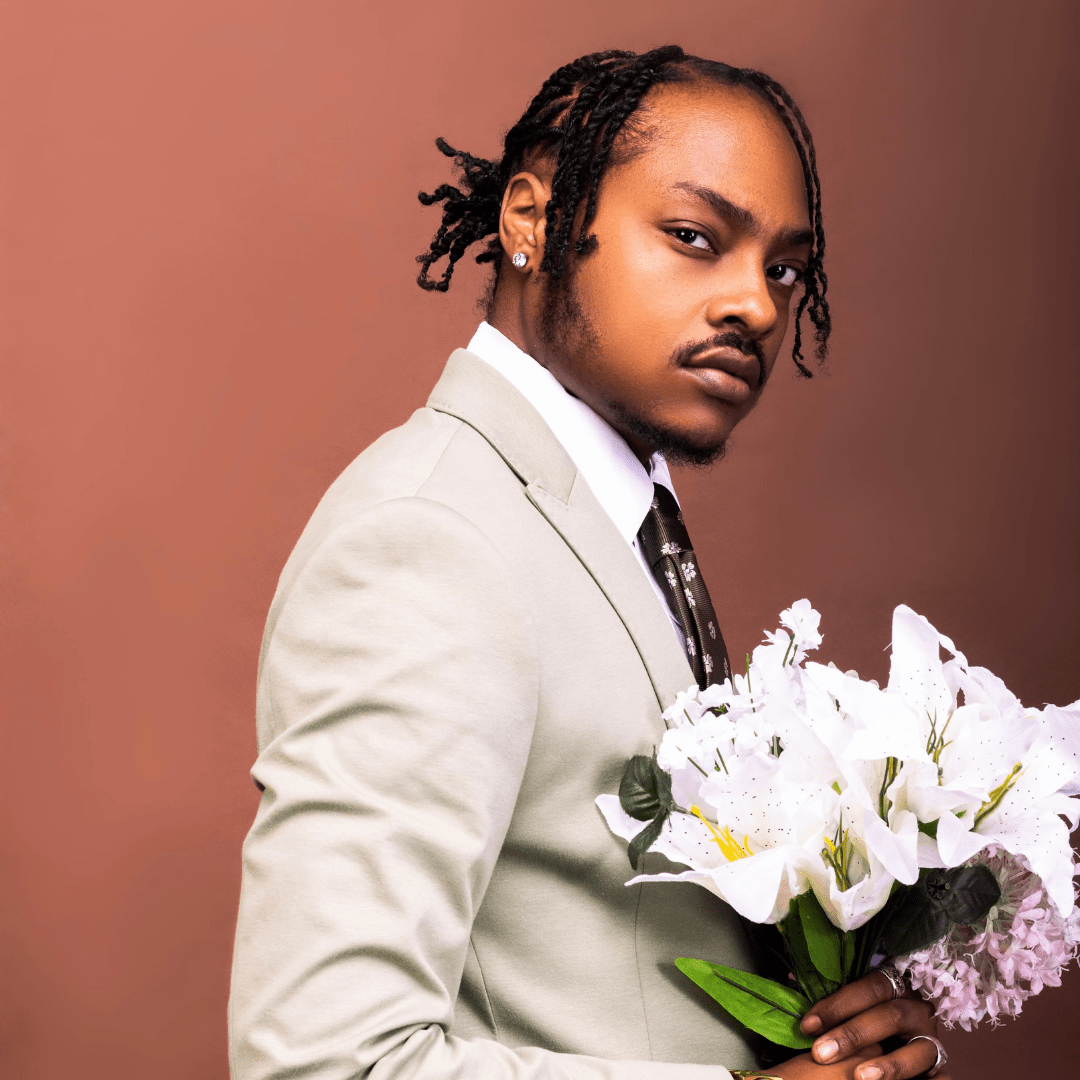 Living in color — better yet, in Hues, is none other than Atlanta’s very own, 2AM Ricky!

With Pride Month wrapping up, we would like to shine a light on this new trailblazing talent as he is paving the way for others in the community. As an openly proud African-American transman, 2AM Ricky advocates for the community and has already left his imprint in music and on fans through his music. With each and every record relating a narrative backed by the visuals breathing fresh air into his audio, Ricky is a force to be reckoned with!

In doing so, he uses his passion to encourage aspiring artists to pursue their dreams in the industry, despite the scene’s apparent intolerance at times.

Recently, the multifaceted musician revealed his most recent release titled, “Hues” featuring lain Tucker. On the latest offering, Ricky connects with fans once more through his lyricism while experimenting with different sounds. “Hues” is another example of how he consistently conveys a wide range of emotions through his music, highlighting his abilities. Also, this release is a little different from his previous popular hit, “Watchu On,” as he switches up his tempo and cadence by slowing it down.

Overall, “Hues” is a versatile record that can be enjoyed on a variety of occasions such as a smoke session, a lounge, chill vibes, intimate moments, and more. 2AM Ricky flexes on a low-tempoed yet trippy, Lo-fi vibe while releasing those R&B elements we love from him, expanding on his diverse hip-hop musical catalog! Ready to take over 2022, 2AM Ricky is just warming up! Stay tuned here at This Is RNB for more from this sizzling star as the visuals are set to drop soon! For now, press play on the premiere of “Hues” and let us know what you think!