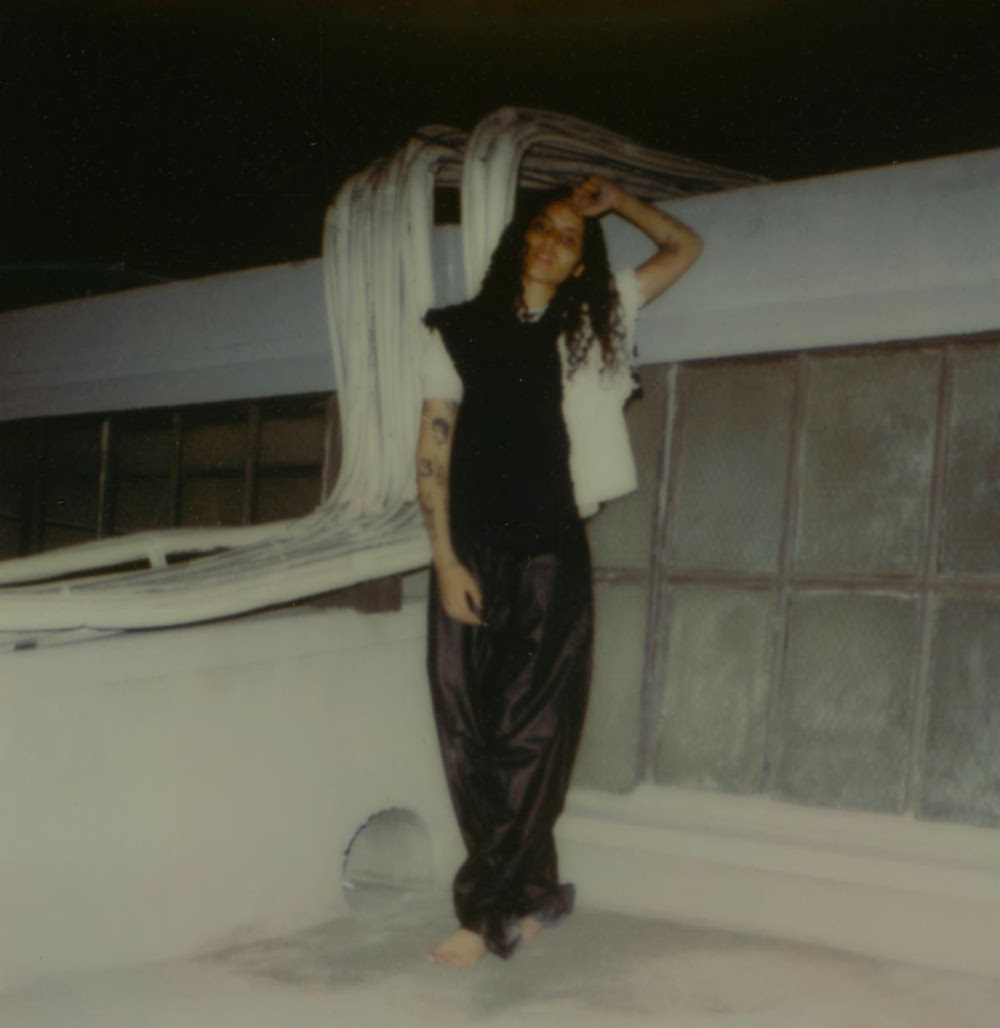 It’s been a few years since the difficult-to-categorize New Jersey rapper and singer 070 Shake made a memorable guest appearance on Kanye West’s “Ghost Town” and promptly got famous. Next month, Shake will release her album You Can’t Kill Me, and she’s already shared lead single “Web.” Today, Shake has also shared a new song where she teams up with French art-pop star Christine And The Queens.

“Body” is a cool piece of sonic architecture where Shake and Christine’s voices circle each other over massive sci-fi synth riffs. Longtime Kanye West collaborator Mike Dean co-produced the song with TV On The Radio’s David Andrew Sitek, and it definitely falls somewhere on the musical spectrum between Dear Science and 808s & Heartbreak. That’s a good place to be.

“Body” doesn’t really have a structure, but it definitely has a vibe. The track might be a love song, or it might just be a meditation on enjoying your own physical shell: “Never consider that you’re just a woman in body/ Never consider I forget about your body.” Check it out below.