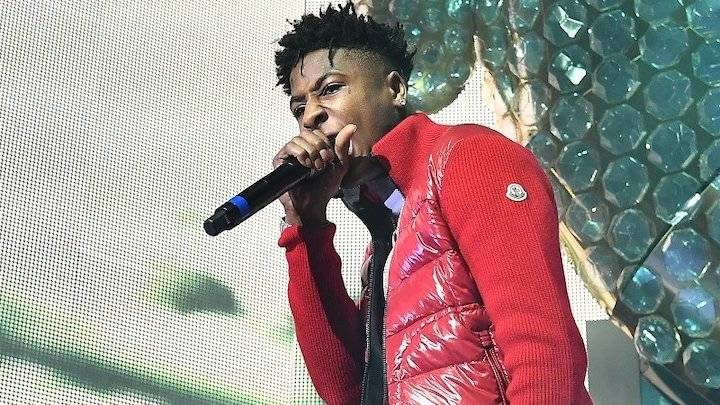 YoungBoy Never Broke Again is telling friends, followers and family exactly how many children he actually has.

In a video captured during an Instagram Live session, the Baton Rouge rap star breaks down how many children he’s helped bring into the world, weeks after two women gave birth to his fifth and sixth children on the same day.

The clarification comes after Youngboy released the visual for his “death enclaimed” single, rapping “Tryna fuck around with groupies, four little boys and two little girls and they mine.” The video showcases Youngboy raising his sons including taking two of them to the beach and doing his youngest son’s hair.

YoungBoy’s family exploits aren’t the only headlines he’s made outside the music this year. In June, after two men broke into his garage and robbed him of items from his vehicles, YoungBoy got into a brief war of words with J Prince, Rap-A-Lot Records founder and Texas OG.

“Mind ya fuckin’ business,” YoungBoy told Prince after the elder made a video discussing how he had retrieved the stolen items for YoungBoy. Prince responded back, reminding the 20-year-old rapper that anything in Texas is his business.

Although Prince’s words seem to have been heeded by YoungBoy, social media was moreso on YoungBoy’s side, feeling that the Houston OG was out of bounds for making a video as opposed to keeping everything behind closed doors.