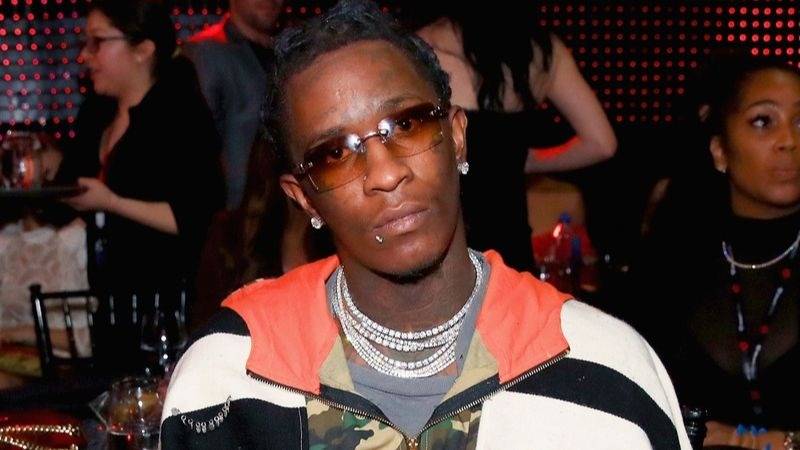 After much anticipation, Pop Smoke’s first posthumous album Shoot For The Stars, Aim For The Moon arrived on July 3 — and it looks like there’s more in store.

After an unreleased song of his called “Paranoia” featuring Pusha T, Young Thug and Gunna leaked online, Thugger swiftly called out King Push for sneak-dissing his longtime nemesis Drake. On Monday night (July 6), Thug headed to his Instagram Stories and made his feelings clear.

“I don’t respect the pusha t verse on the song with me and gunna cause I don’t have nun to do with y’all beef nor does Gunna, and if I knew that was about him I would’ve made changes on our behalf … this rapper shit so gay.”

Young Thug and Pusha T are reportedly beefin over an unreleased track where Push continues to diss Drake 👀 pic.twitter.com/iUDi2pZrMp

Push and Drake engaged in a now-infamous beef in 2018, which resulted in the Clipse MC exposing Drake’s “secret son” on the explosive diss track “The Story Of Adidon.” And judging by “Paranoia,” Push isn’t done with the 6 God quite yet.

He raps on the song, “Those empty threats only sound good on your records/If the patois is not followed by a Blocka.” He also toys with the idea of buying a home in Mississauga, Canada, the city right next to Drake’s hometown of Toronto. 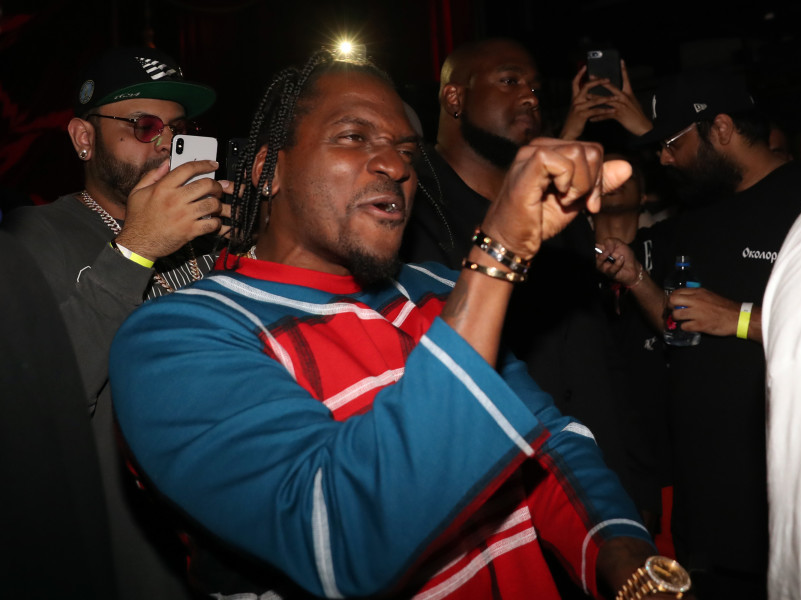 After “The Story Of Adidon” dropped, Drake insisted Push went too far and there’s been bad blood ever since. In October 2018, Drake appeared on LeBron James’ HBO show The Shop and explained dissing his longtime producer Noah “40” Shebib crossed the line.

“Wishing death upon my friend who has MS … I study rap battles for a living,” he told James. “When you mention defenseless people who are sick in the hospital, who have passed away, I just believe that there’s a price you have to pay for that. It’s over! Someone’s gonna fucking punch you in the fucking face. The shit’s done, the event’s over.”

But Push laughed it off and just clowned Drake even more with a series of laughing emojis underneath a clip of the interview.

Perhaps it’s time for another round?