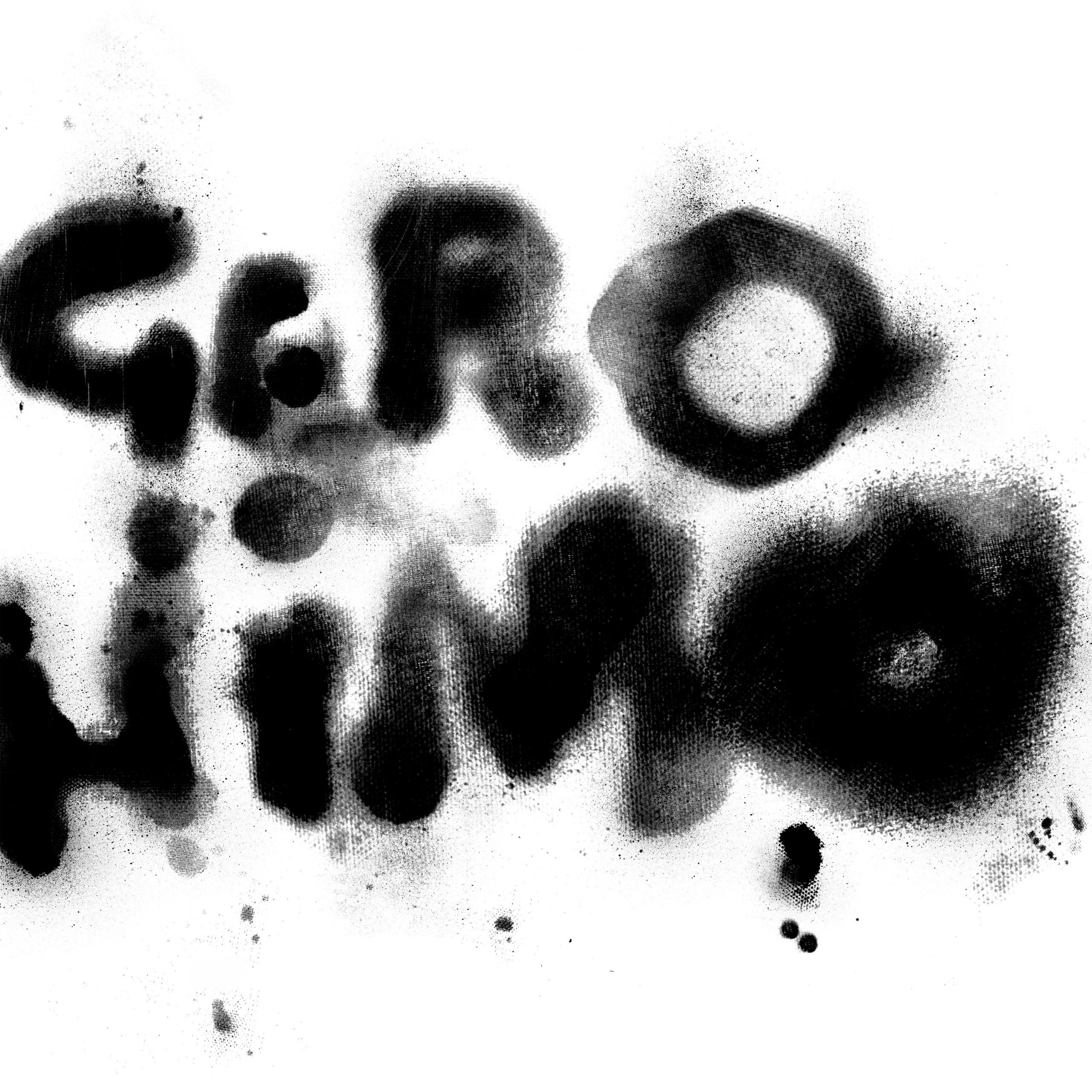 It’s somehow already been four years since Young Fathers released their phenomenal Cocoa Sugar. Fortunately the Scottish genre-melters are back today with their first new song since 2018.

It’s called “Geronimo,” and the band shared this statement about it:

A good time trying. That’s what Ma said, she was smiling, but it was meant as a warning.

It’s the tenderness in toil, we had expelled a bunch of stuff with a lot of drive and wilder energy beforehand but this one had focus. It widened the scope again for us personally, that’s where the real high comes from. We grew another arm. We surprised ourselves.

So coming back with a track called “Geronimo” feels quite fitting. Just the 3 of us again, but still in a fucking basement.